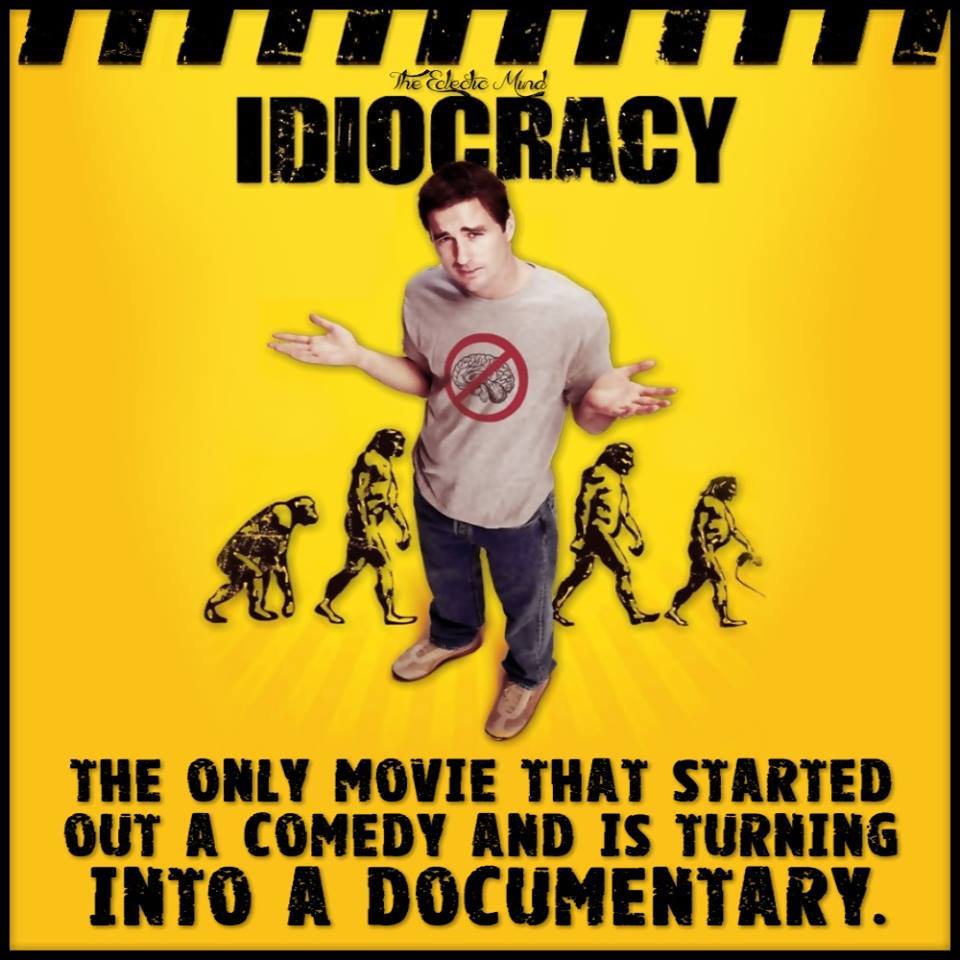 Trump Administration To Push Libertarians Back to the Libertarian Party

After a top aid to President Donald Trump targeted Libertarian and House Freedom Caucus Member Justin Amash (R-Michigan), the message has rung loud and clear through the libertarian-republican community that we’re no longer welcome in the party (The Guardian).

I do not believe that the Trump Administration (a faux-Republican, faux-Conservative, faux-Populist-even administration), should be successful at driving the narrative of Republican Party Politics.

What are they really after?

Is it any wonder that the most established of the establishment secured a Chief of Staff position at the White House? We all warned Republicans that Donald Trump was a progressive liberal (not a Republican) and that there would be consequences.

Eric Cantor supporters all over Virginia have been having fits over the last several weeks: Whether to love Donald Trump (who they hate) for bashing conservatives and libertarians (who they hate) within the GOP or whether to continue opposing President Trump for being an anti-establishment bastard-in-chief.

Personally, I appreciate Donald Trump: The man, the candidate, the President. It was Donald Trump that taught me about anti-Constitutional populism, anti-Conservative populism, anti-American populism, and anti-Libertarian conservatism. I’ve spoken at TEA Party meetings (for years), foolishly thinking that I was speaking to “my people”. Sadly, and as it has turned out, half of the TEA Party in America were simply “anti-establishment”; people without principles, philosophy, intelligence, or the ability to reason…critically.

Who is to blame? Talk Radio.

Because talk radio made conservative, constitutional, and libertarian rhetoric public. Political predators stole that rhetoric and led millions of thoughtful ideologues astray. Now we have to make peace with the fact that Rush Limbaugh and Sean Hannity are enormous frauds preying upon ideological sycophants too busy to know what’s going on, but with enough time to listen to their bullshit.

There are folks in Virginia, like Shaun Kenney and Brian Schoeneman, who have been ridiculing conservatives for years, telling us that “our” politicians have been lying to us – and worse, that we’ve been lying to ourselves. We’ve hated them for it. They weren’t entirely wrong.

They don’t share our values, our principles, or our beliefs; but they knew we about to self-destruct and we didn’t. They aren’t the Republicans we can trust just because they blew the whistle, telling us that the Republicans we trusted weren’t trustworthy.

You know what Eric Cantor is? He’s the truth. He’s the real Republican Party. We rejected him and elected someone who actually understands us and what happened? We sent a man to the Capital who is now the only representative in Washington DC that understands and cares about the economy more than the office he holds and he’s being targeted for it – just like Justin Amash.

These people that love Donald Trump and Corey Stewart – they aren’t conservatives or constitutionalists or libertarians or intelligent. They just hate the Republican Party.

We hate the Republican Leadership and so when we see these frauds out there blasting the GOP, all we can think about is how nice it is to see a “politician” blast the establishment. Yet, who is Donald Trump attacking this week? The Establishment? Nope. He’s going after Ted Cruz, Mike Lee, Rand Paul, Dave Brat, Justin Amash, and Thomas Massie.

Because if they support this so-called “conservative movement”, all they are doing is supporting angry, ignorant, mean-spirited activists who would rather destroy the Republican Party than reform it. If they stay silent, as they have, then they continue to have a chance at making a difference. I honestly believe that John Whitbeck and John Findlay want to make a difference. These are good people. They just don’t know how the hell to deal with ignorant activists, hell bent on burning the party to the ground and handing Democrats the White House, the Senate, the House, Richmond, and every town and county Board of Supervisors in the State. In fact, I think that idea bothers them.

If your platform is that we hate government – in order to run for office and forming an ideology, than you’re the kind of person that chops off their own legs before running a Boston Marathon.

Bearing Drift isn’t the problem. We are.

Eric Cantor isn’t the problem. We are.

We haven’t been honest with one another. If we had, then we wouldn’t have surprised each other so terribly when half of us supported Cruz/Paul/Carson and the other half supported Trump.

I know dozens of decent human beings that supported Trump. I appreciate and adore a handful of them.

They killed the conservative movement in America. They killed the TEA Party. (By the way: to all of my honorable friends sacrificing their time, their money, and their energy building the TEA Party in Virginia – I’m not attacking you. I’m merely telling you that I love you, but that, if you were with us when we started, we failed to do what we set out to do).

It’s easy to be anti-establishment.

Who is anti-establishment? Well, the people looking to take their places. That’s the activists. They aren’t upset about policy. They are upset that they aren’t setting it.

We need a real conservative movement in Virginia – and it’s the Populists, not the Establishment, standing between us and our eventual success. We need to make peace with the fact that we’ve lost the fight, not because of our enemies, but because of our friends.

Trump Administration To Push Libertarians Back to the Libertarian Party was last modified: April 1st, 2017 by Steven Brodie Tucker
15 comments