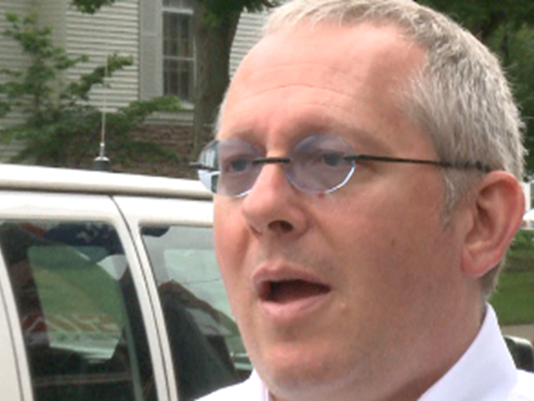 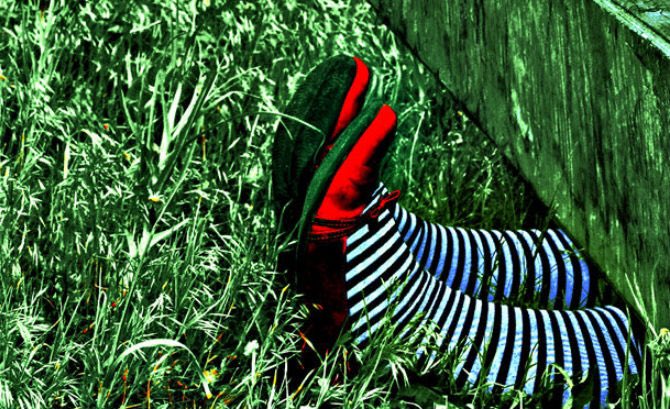 “I regret sending out a tweet today alluding to the firing of Corey Lewandowski. In hindsight, that was too exuberant a reaction to this personnel move. I know this is a distraction from the kind of campaign you want to run, so I’m resigning my position as director of communications for caucus operations at the 2016 Republican National Convention. Let’s make this immediate,”

“I wish you success in the months ahead,â€ he said. â€œI continue to believe Donald Trump must be elected president in November. With you at the helm, I know he can. Call if I can help.”

“Michael Caputo is not a senior adviser,” Lewandowski told CNN. “He has no formal role with the campaign.”

The ousted campaign manager added: “I don’t know what he does on the campaign.”

More on the story here, here, and here.Â

Corey Lewandowski did a tremendous job. He’s a historic, campaign transformational figure in American politics. He will never be forgotten by many of his friends who embraced his vision.
The Trump campaign is evolving and it’s going in a great direction. Our movement will endure and prosper beyond internal personnel adjustments. I am more confident than ever of victory in November.
Mr. Trump’s vision for America First is sweeping the nation and awakening a forgotten middle class.
This is one campaign the D.C. Elites will not dictate. The people will prevail.

The Trump campaign is devolving. Does The Donald have any money left?

Sure, we always have all the money we need. No worries. We’ll be fine.

“Sure, we always have all the money we need. No worries. We’ll be fine.”

Then there is no longer reason to donate to the Trump campaign.

I checked and couldn’t find your earlier donation…is it another name, RR? John

Look me up under this;

1) Did Trump say that he was self-funding his campaign?
2) Hasn’t Trump said that he is worth $10 billion?

So, why is he funding raising? Did Trump lie to us? With $10 Billion of his own money, why does he need my money?

Why can’t I find your earlier donation? Can you give us a link that shows your donations to Trump?

Why yes Trump did say he was self funding and yes he did lie… quite frankly though, that was the least damaging and misleading of the lies he told.

Trump is a billionaire…. if he runs out of money it is because he is cheaping out on his own campaign.

Trump thought that the campaign was all about appearing before adoring crowds where he could spend an hour bloviating about his favorite subject … himself. He’s supposed to be a smart businessman, but his self-centered campaign apparently neglected to make any plans beyond the self-congratulatory rallies. His wasteful forays into solid blue states are testament to his exalted (but flawed) view of his ability to persuade.

Corey Lewandawski is from all accounts I have read a vicious and petty man… in fact, he was and is a very good avatar of the Trump campaign.

We’re getting close to doing something right:

Oh Please no. Just no.

Only Romney has the personal money and the fundraising base (the Mormons who really want a President) to raise enough (Trump money is like dollars in a bankrupt case).

It has been proven that Romney can’t win. You have a point with Kasich.

No one is going to vote for Romney or Kasich… Conservatives will no more vote for them than they would Trump because none of them actually espouse conservative ideas. Establishment types that vote R reflexively will vote Trump because he is the R. Establishment types who do not vote R reflexively are too small in number to actually elect anyone (as we have seen in this primary season).

I thought the tweet was very clever. Too much honesty, I guess.