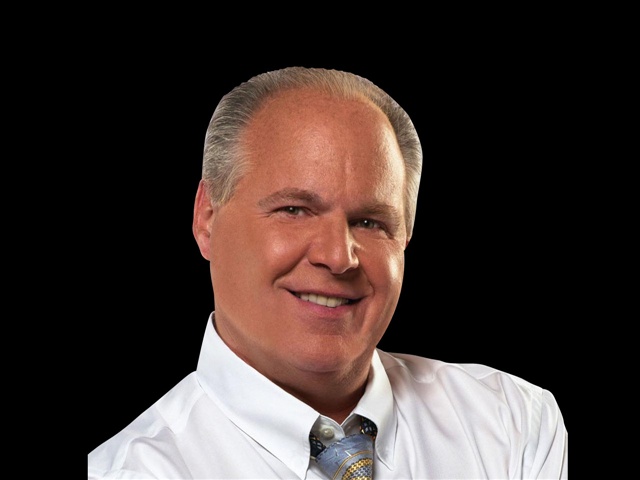 Now this begs the question if Trump loves the country and is worried about its direction why did he give Nancy Pelosi and Harry Reid campaign money? A good question but one Rush Limbaugh won’t be asking.