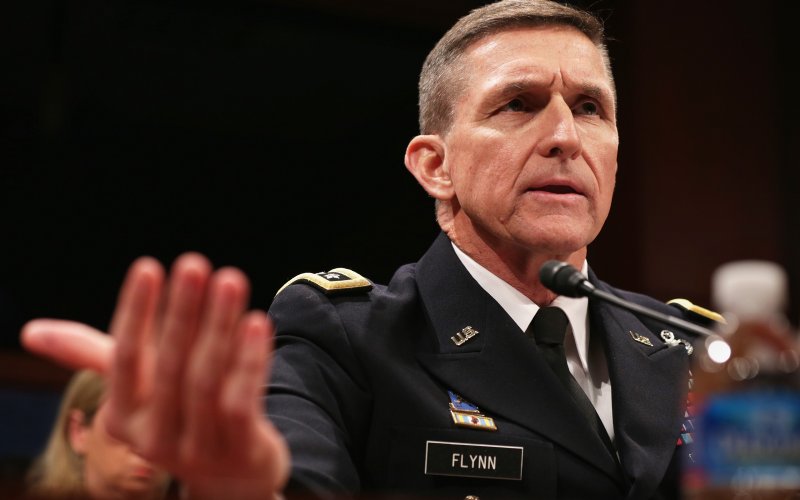 According to the Washington Post Trump is seriously considering retired Lt. General Michael T. Flynn for his Vice President.  Flynn, 57 years old and registered Democrat, is the former head of the Defense Intelligence agency. He has also served as Trump’s key advisor on the military and foreign policy.

Trump, and not his advisors, is driving this choice. With all the unrest in the country and around the world Trump sees an advantage to having a “tough and steady” campaign partner.  He also likes the idea of a businessman and a General in Washington.

In an interview with the New York Post, Flynn declined to say if he was in the running for Vice President,

“One of the things I expect Mr. Trump would look for in a vice president is discretion,”

All I would say is that I have been honored to serve my country for the past three decades and look forward to serving in other ways now that I am retired from the US Army,” he said. “I’ve been a soldier too long to refuse to entertain any request from a potential commander in chief.”

General Flynn has a book coming out in three days entitled, “The Field of Flight: How We Can Win the Global War against Radical Islam and its Allies”. From the book,

We’re in a world war, we could lose. In fact, right now we’re losing,” he wrote. “To make matters worse, our political leaders insist that the war is going very well, and the scores of professional analysts who know better are being censored when they report the truth to their superiors.”

It is expected that Trump will announce his choice for Vice President within the next 9 days, prior to the convention.