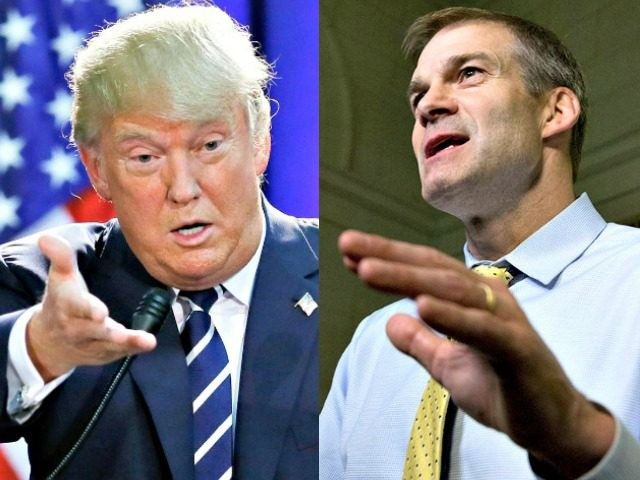 Last week thirty-six members of the House Freedom Caucus helped defeat the House bill to replace Obamacare. It was a bad bill and deserved to be defeated. Because of this action, President Trump has attacked the Freedom caucus and wants them to face defeat in 2018. Three Virginia Republicans are in this group, Congressmen Dave Brat, Morgan Griffith, and Tom Garrett.

Of course, Speaker of the House Paul Ryan, being no fan of The Freedom Caucus,  was quick to sympathize with the President. From the Washington Post:

“I understand the president’s frustration,” said Ryan, who has unable to push the health-care bill through his own chamber. “I share frustration. About 90 percent of our conference is for this bill to repeal and replace Obamacare and about 10 percent are not. And that’s not enough to pass a bill.”

Ryan went on to say he had no plans to bring another health care bill to the floor of the House:

“This is too big of an issue to not get right, and so I’m not going to put some kind of artificial deadline on saving the American health-care system from oncoming collapse,” said Ryan, who initially scheduled the bill’s passage for the seventh anniversary of the Affordable Care Act’s signing.

“It didn’t take long for the swamp to drain @realDonaldTrump,  No shame, Mr. President. Almost everyone succumbs to the D.C. Establishment.”

Let’s face it, the DC Establishment hates The Freedom Caucus and that’s not likely to change. Fortunately, the Freedom Caucus members live in districts with freedom loving Republicans who will keep them in office.  We hope their numbers increase.  Paging Congressman Rob Wittman.