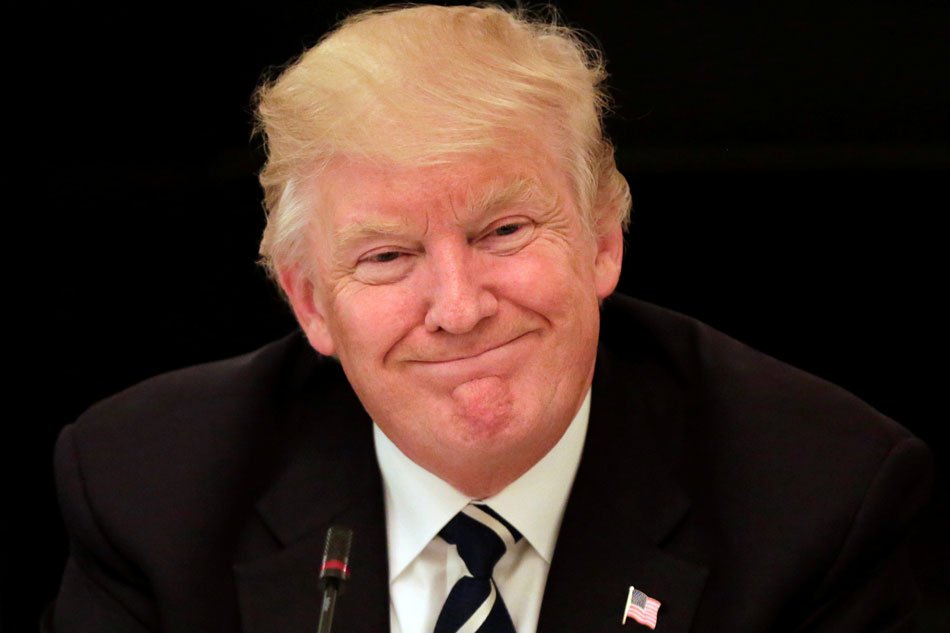 No, most of the never Trumpers are liberal Republicans. The kind who believe that if Trump would just stop tweeting, and appoint Merrick Garland to the supreme court, the country would be more harmonious. The media would then like us. We wouldn’t be deplorable.

Now over time (decades) parties can change. The Republican party came out of the Whig Party. At one point the Republican party was the party of the tariff and the eastern establishment. The Democrat party was formed by supporters of Andrew Jackson, who were convinced that a national bank would ruin the country.

In the second decade of the 21st century we can say that President Trump is committed to the Republican party’s orthodoxy of tax cuts, deregulation, strong national defense, commitment to law and order, and the appointment of conservative Judges. Neither, of his SCOTUS picks appear to be Souter or O’Conner like. Both Gorsuch and Kavanaugh, excellent picks, seem more in the mold of Scalia and Thomas.

On trade Trump has been a free trader, but has pushed back on what he perceives as unfair trade practices. Reagan did the same thing.

The Republican party of 2019 would be easily recognizable to Ronald Reagan. The Gipper would back Trump, despite what Ron Jr. and Patti Davis say.

While Trump has not changed the Republican party he has changed the Democrat party. See, Trump Derangement Syndrome has driven the Democrats to the far left. They have followed the advice of Queens New York Democrat George Costanza. They will do the opposite of everything that reeks of Trump.

Even Al Gore, who lost the election in 2000, said he still favored the electoral college, right after he conceded. My Democrats have switch sides.

This leftward drift would not have happened, at least so rapidly, had it not been for Donald Trump. He is in their heads.