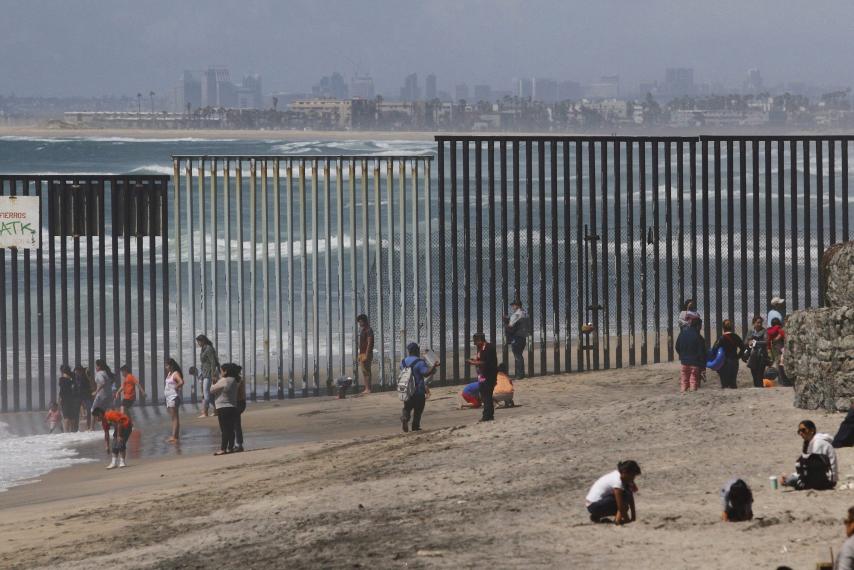 Trump keeping his promises on immigration

According to the Washington Post, on Wednesday Trump will begin a days’ long roll out of his plans on immigration. Tomorrow he will announce his plan to begin building ‘the wall’ along the Mexican border that he has talked about so much.  He will also announce what he intends to do about sanctuary cities who refuse to turn over to ICE criminal illegal aliens. On Tuesday Trump said on Twitter:

Big day planned on NATIONAL SECURITY tomorrow, among many other things, we will build the wall!”

More plans to be announced later this week. From the Washington Post:

Later this week, officials said, the president plans to sign other orders restricting immigration and access to the United States for refugees and some visa holders from Iraq, Iran, Libya, Somalia, Sudan, Syria and Yemen, although the exact timing was being arranged late Tuesday and was subject to change. Residents from many of these places are already rarely granted U.S. visas.

Much more on Trump’s immigration plans here, here, and here.