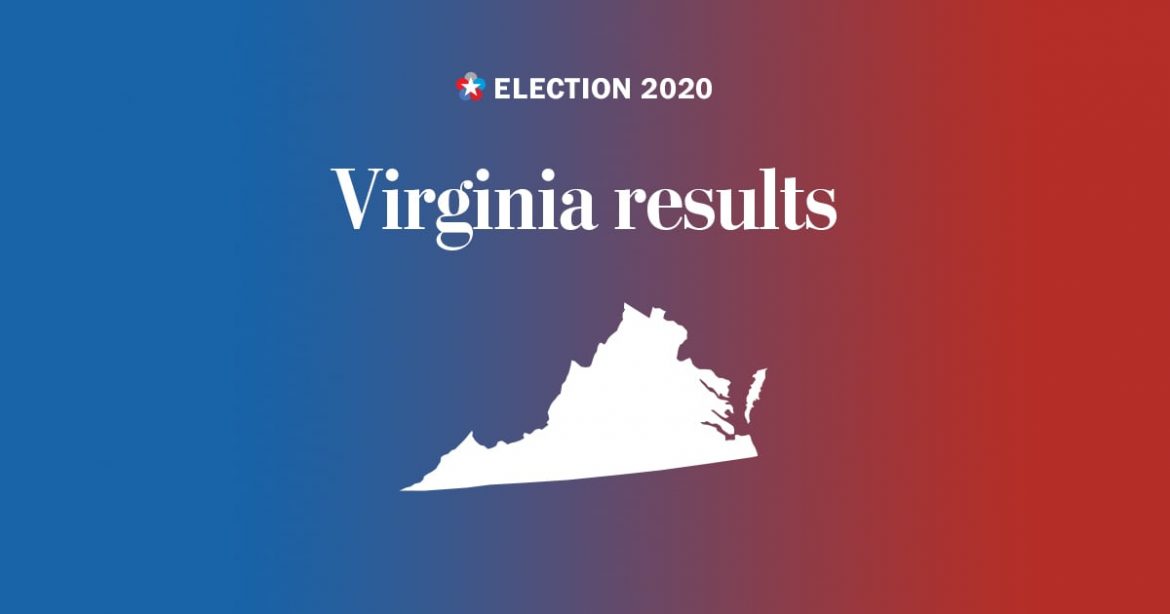 UPDATED Trump leads in Virginia, Republicans on their way to picking up three Congressional seats

As of 11:00pm, when the Governor decreed vote counting must stop (but seems he has been overruled), Trump is ahead in Virginia and three Republican congressional candidates were beating Democrat incumbents. Details of all the races here.

In the 5th district Nick Freitas is easily beating Abigail Spanberger with 60% of the vote. 228 precincts out of 232 have reported their results.

In the 2nd district former Congressman Scott Taylor is ahead of incumbent Elaine Luria 53.85% to 43.29%.

1:20am UPDATE: As might be expected, Biden has now moved ahead, 52.26% to 45.82%. Elaine Luria has taken the lead in the 2nd district and Donald McEachin has done the same in the 4th district.

UPDATED Trump leads in Virginia, Republicans on their way to picking up three Congressional seats was last modified: November 4th, 2020 by Jeanine Martin