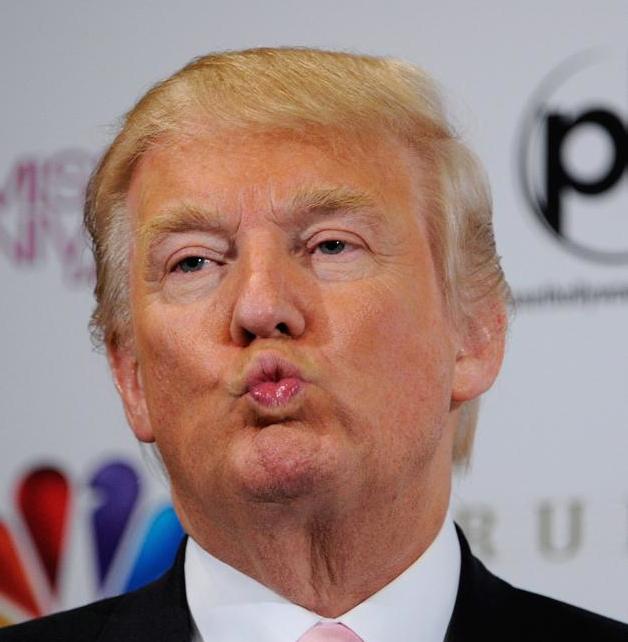 Trump Moves Ahead in Iowa, Preparing to Run the Table

Trump has moved back into a solid lead in Iowa. Last week I said Trump can run the table in Republican Primaries if he wins in Iowa.  In the last 6 days four different polls have shown Trump in the lead in Iowa between 5 and 11 points with the average being 5.6, according to RealClearPolitics.com.  Trump is even further ahead in New Hampshire, almost 20 points.  In the latest poll in South Carolina Trump was up by 19.

Now others are also saying that Trump could run the table here, here, and here.

Trump Moves Ahead in Iowa, Preparing to Run the Table was last modified: January 25th, 2016 by Jeanine Martin

Polls are all over the place, and some of the methodology is suspect. In addition, there are NO polls for nearly all the states coming up on Super Tuesday. Some of the polling predictions would require a 300% increase in turnout in order to hold up.

Don’t believe the hype. The media wants Trump to win so they will continue to push this narrative of his inevitable victory.

There is also this: http://whotv.com/2016/01/25/clinton-cruz-lead-among-iowa-caucusgoers-in-who-hd-iowa-state-university-poll/

That’s a state with some odd election habits. It could be Trump, it could be Cruz, or Iowa could pull a big surprise like they did in 2012 and skyrocket somebody unexpected into first place.