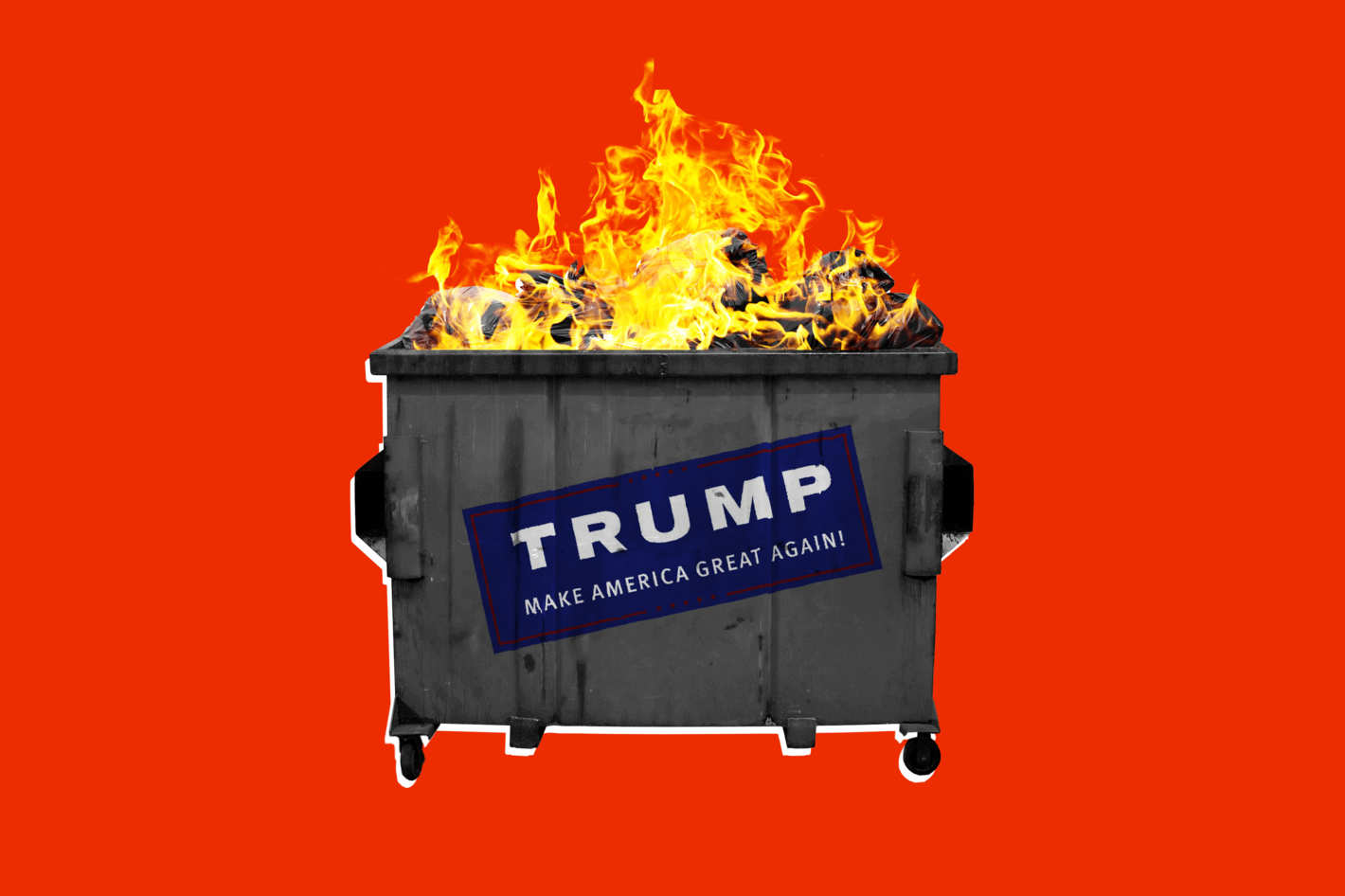 So, I’ve been silent for a while. I’ve even waited a bit since the State Central Committee meeting this past Saturday, and the betrayal by the Trump populists, exemplified by a certain member of State Central from the 7th CD.

Their behavior hasn’t changed. Their ultrasensitivity, entitlement, perpetual outrage, and insistence on unswerving support of their orange-faced god-king is only intensifying, and they’re willing to ally with the establishment wing of the party to enforce these dictates by punishing perceived enemies, even if it means jettisoning principles held by some among them for decades. All for the sake of a populist, authoritarian, yankee would-be strongman jackass who’ll likely get hammered in November.

The leaders of the Trump movement, here in Virginia at least, have clearly charted a certain course to marginalize and cripple the traditional alliance of various flavors of libertarians and conservatives, particularly because of their opposition to their Maximum Leader, and support of Ted Cruz, to include former Attorney General Ken Cuccinelli. Their willingness to team up with the worst of the establishment was on full display at our national convention, as readers of this blog are aware. In truth, this has been steadily brewing for months.

Their program appears to be to set themselves up as the foil for the VCN-type establishment Republicans they are now temporarily allying themselves with. Watch media appearances by people like Pam Bondi and other high-level Trump surrogates. They talk about their ‘new’ Republican party. They are playing a longer, stronger game than many realize. They are making use of anger at the long-term persistent betrayal of the grassroots by the Bush wing of the party to try and change the party into something fundamentally different than what it is now.

If they succeed, we will no longer be the party that purports to stand for free markets, limited government, and individual liberty. If they succeed, where can conservatives go? America just isn’t set up, either structurally or culturally, for more than two major parties, and as for the Democrats, they have been lost to liberty since the fall of Grover Cleveland and the Bourbon Democrats, over a century ago. No, the Republican party is the last, best hope for our founding principles. The course of action for conservatives is clear.

Donald J. Trump must fall, but that alone is not enough. We must destroy the nascent movement building behind him, and rout its candidates and supporters at every level. We must make an end of them, and their populism, so that they never rise again. Donald Trump must fall.

I certainly would not advocate for any other candidate, as a loyal Republican, but given the behavior, rhetoric, and cooperation to cheat at the 2016 RNC (Remember 2012, Ron Paul fans? I do) to keep the rules favoring the establishment, it’s clear conservatives have no duty to support this clown. Once he is defeated, we must ensure Corey Stewart’s defeat in 2017 for the gubernatorial nomination, and on down the ballot to House of Delegates and various local offices. The Trump movement must be comprehensively crushed. It must BURN.

The folks who are blinded by anger at the establishment, and hopped onto the Trump train, will eventually come around. The fever will break. The rest will either crawl back  in the shadows, or return to the Democratic party from whence they came.

What’s more, we need to be SEEN accomplishing this. Why? Perception is reality, especially in politics, and the establishment is already cueing up their narrative of tarring good conservatives as typical Trump supporters. If you know where to look and how to read the tea leaves, certain VCN SCC members and blogs are already working this.

No. Not on my watch. Don’t talk to me about the Supreme Court, or ‘broken pottery.’ I have no interest in compromise.

Our principles and republic deserve nothing less. Trump. Must. Burn. Full stop.