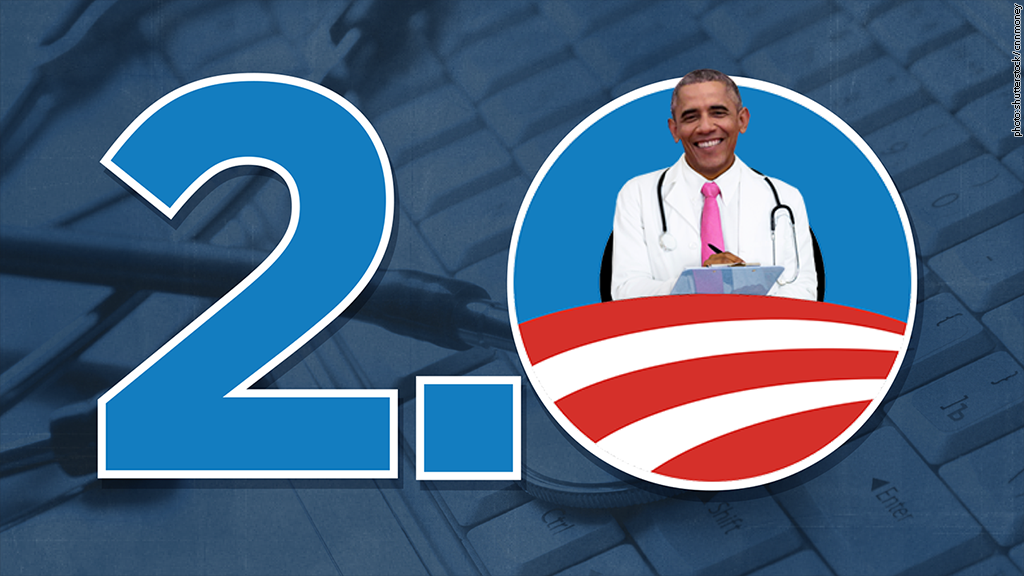 President-elect Donald Trump said in a weekend interview that he is nearing completion of a plan to replace President Obamaâ€™s signature health-care law with the goal of â€œinsurance for everybody,â€ while also vowing to force drug companies to negotiate directly with the government on prices in Medicare and Medicaid.

Trump declined to reveal specifics in the telephone interview late Saturday with The Washington Post, but any proposals from the incoming president would almost certainly dominate the Republican effort to overhaul federal health policy as he prepares to work with his partyâ€™s congressional majorities.

Well, if this isn’t conservatism at it’s finest.

But wait… it’s not just President Trump who’s gone off the rails.

In general, congressional GOP plans to replace Obamacare have tended to try to constrain costs by reducing government requirements, such as the medical services that must be provided under health plans sold through the lawâ€™s marketplaces and through stateâ€™s Medicaid programs. House Speaker Paul D. Ryan (R-Wis.) and other Republicans have been talking lately about providing â€œuniversal accessâ€ to health insurance, instead of universal insurance coverage.

I know this might sound like calling off the honeymoon before the wedding, but I’m wondering if the American People couldn’t possibly marry one of the bridesmaids instead. I’m also surprised how little howling and screaming I’ve heard from folks who swore we’d never go in this direction. What’s the TEA Party going to do when the GOP rolls out Obamacare 2.0 (The Trump/Ryan Edition)?

Or are we going back to the early 2000s, when Big Government was perfectly alright so long as the Republicans were managing it?

All I can say is that Republicans, if they continue to moon their free-market base, are going to lose control of Congress in 2018 and the White House in 2020. I’ve seen administrations get off to a bad start before, but it appears like this Administration is going to go full stupid, full speed; and what worries me the most is that Republicans will just keep their mouths shut while their party piles on 9 Trillion more dollars of debt, dozens of Trillions of dollars in unfunded liabilities, with no game plan, no strategy, and no hope of ever turning the dial in the other direction.

You’ve got to love these open primaries don’t you?

Once made public, Trump said he is confident his plan could get enough votes to pass in both chambers but he declined to discuss how he would court wary Democrats.

Is this how we Make American Great Again?

Good Grief. Are there any more slots open for protests on the 20th? Room for one more? 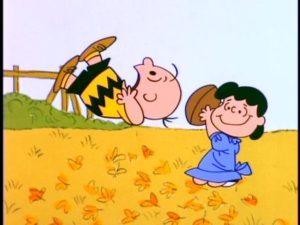 When we talk about the Republican plan to turn Medicare into a voucher program, it is very important to not use the term vouchers and instead use the term coupons.

Why does this matter? When someone hears Medicare voucher, they’ll assume that they can use it to pick a plan from a choice of different ones. To the unknowing, it would suggest that getting a choice is a good thing and that it isn’t going to cost them anything more. It ignores the catch in the Republican plan: you’re on the hook for any difference
between the voucher value and the plan’s price.

Calling it a coupon will flip that around. With a Medicare coupon, they’ll instead think of the program as a discount–cents off an expensive product. Which is going to seem better? A plan that is always there that you can count on? Or getting a couple bucks off of a plan
that turn out to not be the right one for you?

Don’t go protest on the 20th, Steven. Go on Saturday………I am sure they would love to have you!!!! lol

Health insurance for all . . . and Mexico will pay for it.

Well if this comes to pass, would this be another broken promise similar to “Mexico will pay for the wall” (we build it, pay for it, and send them the bill hoping for reimbursent”. What happened to Republican disdain for deficits? Single payer, who will they model this after, Great Britain, Canada, Sweden? I am not sure the swamp was drained rather than the swamp creatures get swapped out for different swamp creatures.

Nothing has happened until it actually happens.

True, but are you optimistic? I’m sure not.

Oh….oh no. Not at all. Not in my DNA…I’ve been paying attention for too many years now to be optimistic! 🙂

Of course, in addition to health insurance for all, The Trumpster has promised to build a wall, to bring full employment to the coal fields, to bring back jobs from overseas, to ban Muslim immigration, to deport a few million, to cut taxes, to rebuild our infrastructure . . . And that’s on Day One.

The man is a fool with ADHD, the maturity of a sixth grader, and the moral compass of a tomcat ( with apologies to the tomcats of the world ).

Geesh. Tangent without a tether much?

Has anyone bothered to read future HHS Secretary Price’s “Empowering Patients First” Bill? The one that makes recommendations echoed by the Heritage Foundation and most other conservatives desiring sensible healthcare reform? https://tomprice.house.gov/HR2300

But yeah, Trump & Ryan could conspire and sideswipe us with single payer. Anything is possible, I suppose. Likely? I think not.

Yes! I wrote an article a couple months ago which included video showing what the three committees intended to do and I thought it looked great. I was excited. What Trump and Ryan are talking about is a deviation. Why do you think I’m upset?

Ah, looks like the healthcare/health insurance/ drug company lobby, told Republicans how much money they would lose if 20 million people suddenly lost their health insurance.

Don’t worry SBT, the same bunch who wrote ACA is at it again.

Not will get fixed.

You do know the ACA — which you people call “Obamacare” — originated in the Heritage Foundation?

Yea, it’s all BS. Does nothing to control the double digit increases in healthcare costs that created the ACA.

What good is a 3000 tax credit to somebody over 50? That is a joke. They can’t cover who is going to pay for the costs of keeping pieces of the ACA that faux Republicans want. A chicken shit lobby created health insurance policy that will still bankrupt somebody who gets sick is close to $1000 per month.

It’s funny how people want to keep their “little” 26 year old
child on their policy because they are up to their asses in student loan debt, can’t get a job other than McDonalds or Wally World because the Republicans sold their jobs to communist China in order to create more billionaires. And Mexico is now a staffing agency for Republicans.

It’s all a Trump-Ryan-Obama-McConnell lie. The lobby money runs this country, and don’t you ever forget it.

For someone who releases what he thinks are erudite comments, you seem not to be familiar with facts. Such as Nixon’s 1973 proposal for universal coverage.

â€œEvery critic, every detractor, will have to bow down to President Trump,”

“Itâ€™s
everyone whoâ€™s ever doubted Donald, who ever disagreed, who ever
challenged him. It is the ultimate revenge to become the most powerful
man in the universe.â€

-Omarosa Manigault
American reality game show and reality show personality, Assistant to the President and director of communications for the Office of Public Liaison

Steve, if you meet Omarosa, tell her the Old REdneck does not bow down to anyone, and certainly not to that POS Trump and if she wants to do anything about it, she needs to come heavily armed and have her life insurance paid up.

This might be much ado about nothing. Trump is a master in manipulating the press. Universal access is very different from universal coverage or single payer healthcare. However, if we do get O’care 2.0 the Republican Party will be sealing its fate like its predecessor, the Whig Party.

I’m hoping that’s true – but if they change some of the good provisions coming out Price’s committee, if they start spending all this money on enforcement… I don’t know. I’m worried now.

I’m tea party and I will be consistent in my criticism of bad policy. And I will expect the same from my conservative brothers and sisters.

I know – it’s just there is a bit of split (at least in rural Virginia).

Yes just like you have universal access to auto, home, and business owners insurance. The private sector provides it and if you are smart enough you buy it… It’s govt. that makes policies include everything that drives up the price.