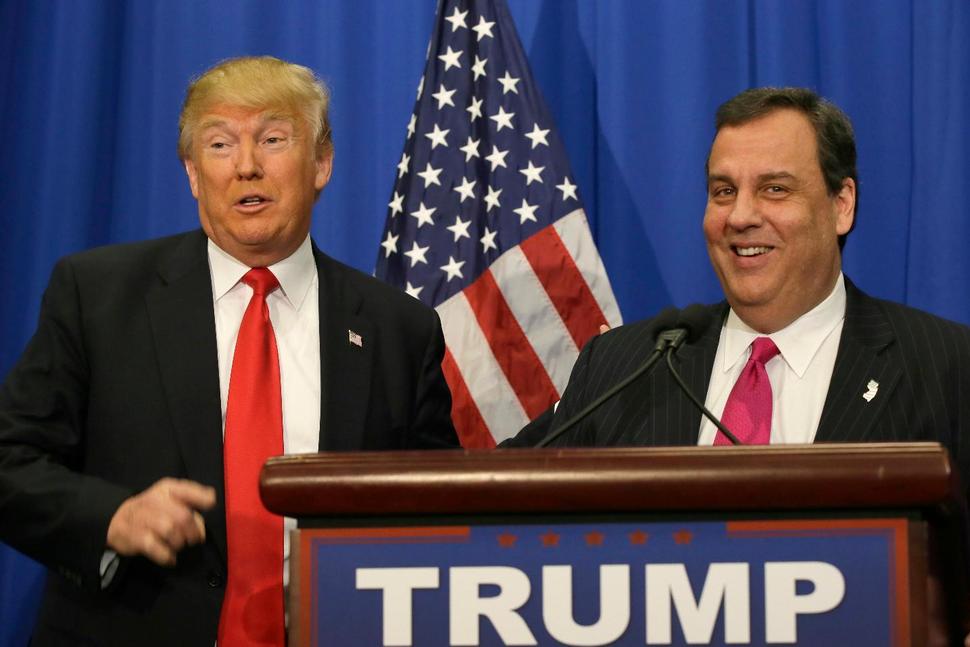 On Monday presumptive GOP nominee Donald Trump will return to the Hampton Roads area for the 3rd time in 10 months.  He will give a speech on “veterans reform” at the Westin Virginia Beach Town Center. New Jersey Governor Chris Christie will be joining him.  The event will begin at 1:00 pm but is not open to the public. However the press is invited and may apply for press passes here.

This seems curious to me.  Why is the Trump campaign encouraging the press to attend an event that is not open to the public?  Only press? Might this be a set up for a big announcement?  Why is Chris Christie joining Trump in Virginia Beach to talk about veteran reform when Christie isn’t even a veteran?  Christie had something else on his schedule that was cancelled so he could be in Virginia with Trump.  What’s up with that? Might Trump announce Christie is his choice for Vice President?  Some say Christie will not be Trump’s VP.  But I can’t see any other reason for Christie to be with Trump in Virginia on Monday.