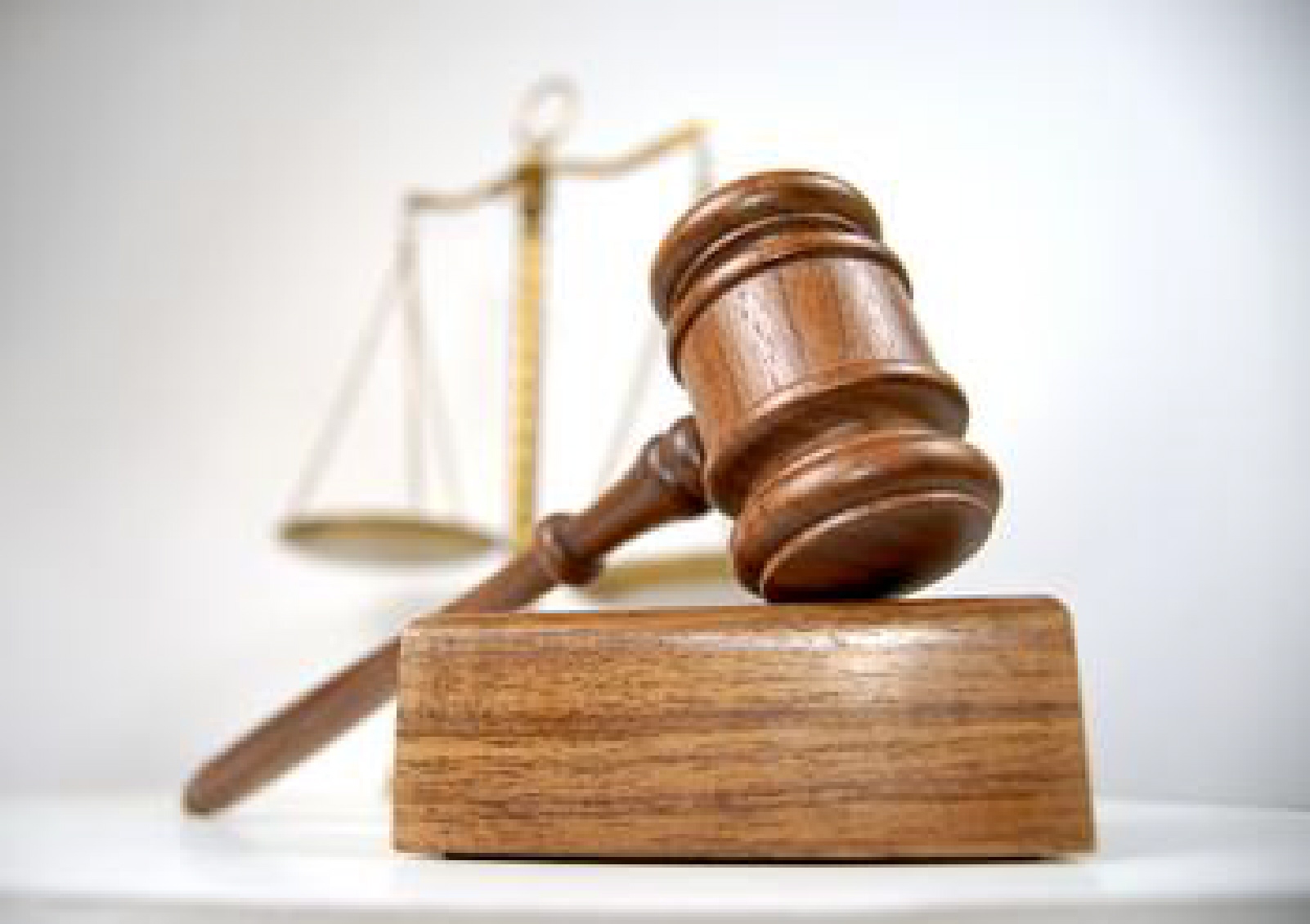 TRUMP SIGNALS HE WILL UPHOLD THE LAWS

During the last Presidential candidate debate, Mr. Trump stated if he were elected President, he would appoint a special prosecutor to investigate Hillary’s use of a private server to send, receive, and store classified information. And obviously, if security regulations were broken, he would then take the appropriate legal action.

Some fellow progressive travelers—and others—were appalled at this, likening it to power struggles and power changes in non-democratic nations, where the loser is punished by the winner. Some compared Trump to Hitler or Stalin.

My view is completely the opposite and I strongly endorse his position.  What he stated was that he would perform the Constitutional duty of a President to “take care that the laws be faithfully executed” —Article 2 of the US Constitution.  This is not what we have experienced the last 7 plus years.  What we just saw, with Hillary’s e-mail practice, was an egregious violation of US Security law, with no accountability—the laws were not faithfully executed. In the process, another of our very important federal agencies—the FBI—lost their credibility. In his Faustian bargain, Director Comey provided “cover” for the Justice Department, and ultimately, the White House—as well as Hillary.

What we just experienced was a most vivid example of the rule of law not being followed by our government. A most disturbing example. It has been the practice of the Executive Department, the Justice Department, over the last several years to rule as they see fit—the US Constitution and US laws—be dammed. Like an uncontrolled, spreading cancer, it has now affected our top law enforcement agency, the FBI, who is left with severely damaged credibility.

I would suggest this is a most serious issue for our future. Don’t listen to her supporters, who will tell you this is all about politics. It is not. It is about whether we will totally cease to be ruled by laws and become ruled by man.  It is mandatory that someone take the office in the White House that will follow the US Constitution and ensure all US laws are faithfully executed. That person is not Hillary Clinton.