Latest Posts
The Revolution Never Sleeps
Nick Freitas votes with John McGuire 100% of...
How Jennifer Brown tried to steal the election...
Virginia native Woodrow Wilson’s name falls victim to...
Why I am running for Richmond City Council
Board of Elections grants paperwork extensions to Bob...
Unbiased research on race becoming taboo in academia 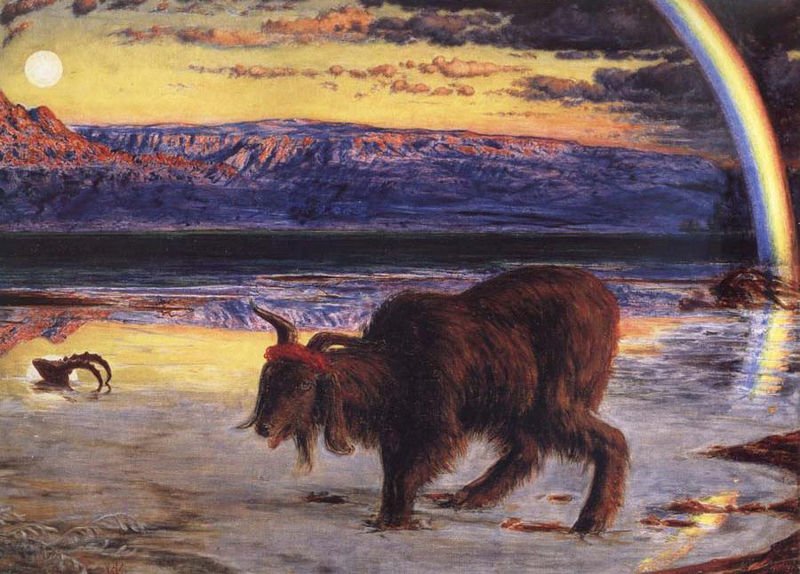 President Trump has done a great many things that I like and agree with. He’s not the devil. Populism is. His actions aren’t evil, even if his rhetoric can be.

I dislike this game of thrones and all its participants.

Is President Trump responsible for heartless immigration policies? No. That fault lies with the Republican Congress, responsible for immigration law and negligent on legislation. Nothing we know today was unknown yesterday. The virtue-signaling is endemic.

Here are my grades for Trump:

On the Economy: B-

Tariffs and trade wars are awful. Nearing full-employment and increasing our standard of living is beautiful.

There are still too many illegals making their way across this country, manifesting massive tax-burdens for American citizens.

He makes us look antagonistic to our friends, but he is commanding their respect.

President Trump is the FDR of Republican Presidents.

On preserving our philosophy and Constitution: F—————————

What’s worse than an F? A Z? I give him a Z. Trump is Bush and Obama times ten. He views his office as dictatorially as possible.

Give The Man A Break

If there has been as single issue over which he’s been blamed that wasn’t the fault of Democrats and Republicans in Congress, I honestly couldn’t tell you what that is. I don’t think it exists.

The Republican Party needs to eliminate its populist factions. They can either become Democrats or Independents, but they should never have been allowed to be Republicans. Donald Trump is the first Independent President. He hates the GOP more, or as much as, the Democrats do.

If we allow the Trump Faction to control the Republican Party, the vast majority of us will leave the party forever.

If Corey Stewart is the darling of RPV, RPV will find themselves fighting all their battles alone, but for a noisy Facebook and Twitter following.

If populism is the status quo, then the Republican Party should simply walk away and refuse to exist.

Ignorance isn’t a virtue and spite isn’t a policy.

Every libertarian, moderate, independent, constitutionalist, and conservative that walks away from the Republican Party ensures that the populists will run this party into the ground over the years that come.

Do you want this party?

If you don’t like where populism is taking us, then you need to organize with the aim of retaking RPV, the State Central Committee, and your local county committees. The worse you think this party is, the more involved you need to become.

Here is what we cannot do. We cannot blame Trump of wrongdoing every time he does something right. We cannot feed into the liberal narrative every time we think it hurts him. We cannot empower Democrats just to make a point. We cannot bail on our own ideals every time President Trump secures them.

Trump isn’t the scapegoat we need. Populism is. We have to remain unbiased and disinterested and rational throughout the Trump Presidency and remember that there could have been something much worse; and likely will be.