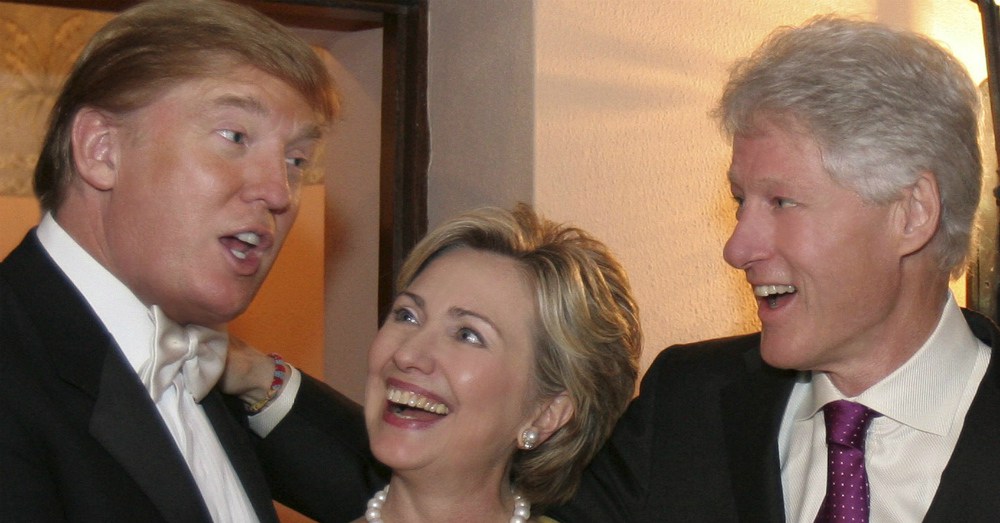 Trump’s Win in New Hampshire: A Defeat for Conservatism?

Well, the pollsters generally got it right Tuesday night in the granite state. Trump racked up 35 percent of the vote to win an impressive victory. The traveling political circus is now on to South Carolina.

I must confess that I have never understood the appeal of Donald Trump. Vain, gaudy, superficial and ignorant are some of the adjectives I would use to describe him if I were asked in a focus group. I remember once reading a quote from Trump, in which he proclaimed, “Money can buy happiness you just need to know where to shop.” I read it and thought to myself, that’s our Donald.

I fear many Republican voters have given up on Washington politicians. Worse, I fear they have also given up on conservatism. Trump is a populist in the mold of William Jennings Bryan, who will go to Washington to “fix things,” put the “smart people in charge,” and “make good deals for America.” No doubt Trump is a man with a cliché for every occasion.

When I was a kid, Democrat Michael Dukakis ran for President on the notion that the election was not “about ideology, it is about competence.” That is the Trump view. The Obama administration is not full of leftist ideologues, rather they are just stupid, and out of stupidity—not liberalism—they make bad deals for America.

Trump is fueled by his oversized ego, not conservative principles, and at some level his supporters know that. Sure they know he was for single payer health care, very pro-choice, for a pathway to citizenship, supported the bailout of the auto companies, bailout of the banks, for an Obama like stimulus package, but they discount all of it. Sure he gave money to Nancy Pelosi, Chuck Schumer, Harry Reid, but they don’t care, and if you press them on it they will explain it away by saying, “He had to do that because he was a businessman, they all give to both sides.”

Trump is for building a wall, and banning Muslims from entering the United States, neither of which I would argue are necessarily conservative positions, but they are the populist appeals Trump voters are looking for. Sure he may be looking forward to working with Harry Reid, which he admitted last week, but to his supporters if he can keep a couple of the promises they will be happy. Conservative politicians have let them down. Perhaps the populist Trump can get things done.

After all, he may not be a conservative, but, “He will shake up Washington.”