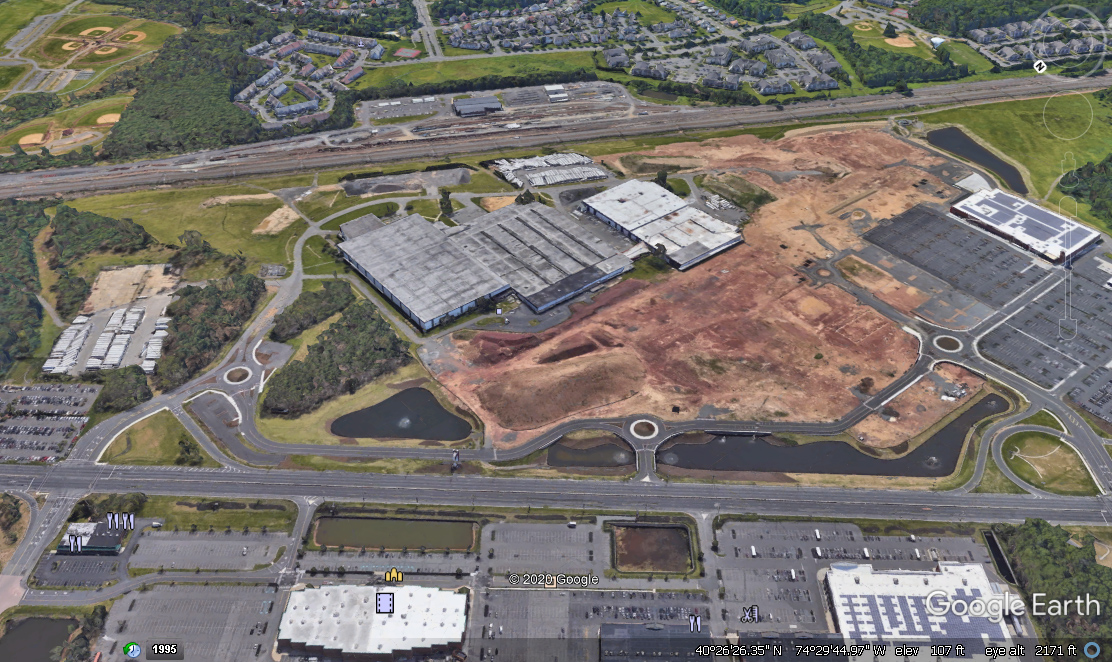 Across the country, politicians, policymakers and media pundits are touting the need to restore the once powerful drug-device manufacturing base in the U.S., all because of the corona-CHINA-virus and how it has highlighted the U.S. overreliance on China, India and other nations for our medical products.

But as one who has covered the drug-device industries and FDA since the late 1980s – my business is www.FDAINFO.com and www.FDADocuments.org – I have long seen the demise of U.S.-based manufacturing, notably the shutting of plants in New Jersey, and the peril of the offshoring of drug-device manufacturing.  And, we’re now paying for it with shortages due to the shutdown of many China-based companies that we rely on for key drugs.

On Feb. 8, 2017, President Trump met with major pharmaceutical executives in the White House, and blasted them for drug prices and said he would “like to see more of you making your products  in the U.S. again.”

So, on that day,  I submitted this article to the Wall Street Journal, which the paper did not run.  Well, they get a lot of submissions.

I could not have forecast an epidemic like COVID-19 that would lead to shortages, but instead focused in the rotten quality assurance record of these companies and need to restore our once favorable balance of trade in drugs and devices.

Glad to see top-level people taking notice (finally) and hope something will come to it, although the “swamp” of drug industry lobbyists are already attacking the President’s proposed “Buy American” Executive Order in this regard.

My unpublished 2017 letter is as follows:

President Trump was on the mark today to read the riot act to major American drug makers.  Those around the table at the White House were members of PhRMA, which stands for “The Pharmaceutical Research & Manufacturers of America.”  Note the words “manufacturers” and “America.”

According to the Department of Commerce, the U.S had a $13.7 billion trade deficit in medicinal, medical devices and blood and vaccine products in 2005.  In 2014, it stood at $28.6 billion. An estimated two-thirds of drug products today are outsourced.

Since 2012, some  67% of FDA Center for Drugs warning letters—98 total — contained citations for the inspected facility for data integrity, with drug firms in India, China and Mexico topping the list, according to data presented to an October conference by a vice president with Parexel International.  According to his data, the agency issued 66 warning letters involving data integrity during this four-year period (ended August 20160, and 30 letters were from India, 12, China, five, Mexico, three, Canada, two apiece from Italy and Germany, and other nations one each. Falsification was evident in 27 cases

These may seem like small numbers, but keep in mind, FDA only inspects about 1/3 of its overall inventory of drug and device establishments each year. A Government Accountability Office report released in December found that FDA inspected 841 foreign plants in 2015 compared to 440 in 2010. Of those, 204 were in India and 129 in China, more than in other foreign countries.  The agency has reduced its inspection backlog from 64 to 33 percent, GAO wrote. However, GAO concluded that the FDA has about 1,000 drug manufacturing plants in its inventory that have never seen a field investigator.

FDA only spends three days on average to audit a non-U.S. firm but can dwell for weeks in a U.S.-based company.  These non-U.S. audits only last three days, whereas inspections of U.S. based drug firms can go on for weeks. Why?  FDA is at the mercy of the host country. They also have to give notice of inspection, unlike U.S. companies and for budget reasons, inspectors stay only three days.

What this all means is that substandard drugs could be getting into the supply chain.  Falsified (counterfeit) medicines are also entering the U.S. and are most prevalent in the Third World.

I am not advocating shutting off imports from India, China, Brazil or nations where there are compliance and quality problems.  Such actions would create shortages and possibly increase drug prices and health care costs.

However, our “Negotiator in Chief” is headed in the right direction with major drug firms with a “Pharma Covenant” – make your drugs here, let’s talk about volume purchasing for Medicaid and Medicare to lower prices, and in turn, we will relax the regulations and restrictions that prevent you from making the products in the U.S.  Plus, we will give you a faster approval regime and possibly help patients looking for novel therapies who have no other choices. It also benefits FDA and the public health to be able to inspect more facilities stateside than having to trek overseas.

Trump also has to look at reducing the burdens from OSHA, EPA and the corporate income tax, to spur these firms to invest in the U.S. and stop firms from “corporate inversions,” as Pfizer did when it bought Allergan in order to base its HQ in Ireland to save taxes.

Trump’s bull-in-the-china shop approach may seem disruptive to drug stocks and the general FDA aversion to risk, but as former President Bill Clinton said in his first inaugural:  “We have to make change our friend, not our enemy.”

[…] Finally, in all due respects to TBE writer Hans Bader, my research turned up no FDA issues in terms of thwarting the supply of ventilators, protective masks and other devices and drugs that are being used to fight the pandemic – except FDA regulation  has contributed over the years to the offshoring of our drug and device manufacturing base to India and China,    […]