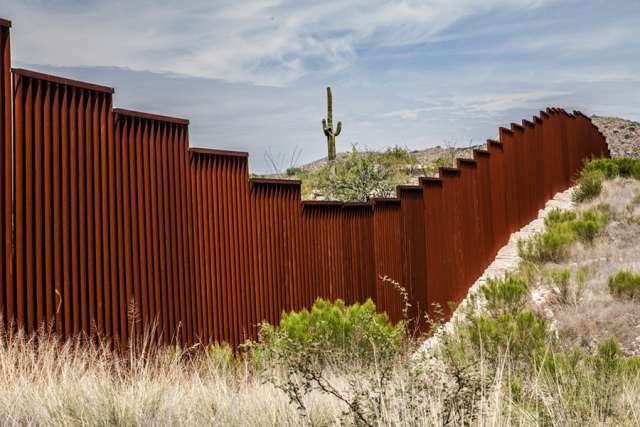 On Monday President Trump will release to Congress his plans for immigration reform and border security.  The outline of those reforms was released on Thursday.  Of course the Democrats are already squealing like stuck pigs.  The plan seems fairly generous to me.  Most of it I can agree with except the path to citizenship for those illegals who were brought to our country by their parents. I’m ok with making them legal since we can’t send them all home to countries they don’t even know, but must we make them citizens?  There’s no doubt Trump’s plans will be altered in the coming weeks but this is what it looks like as of Thursday, from the Washington Post: 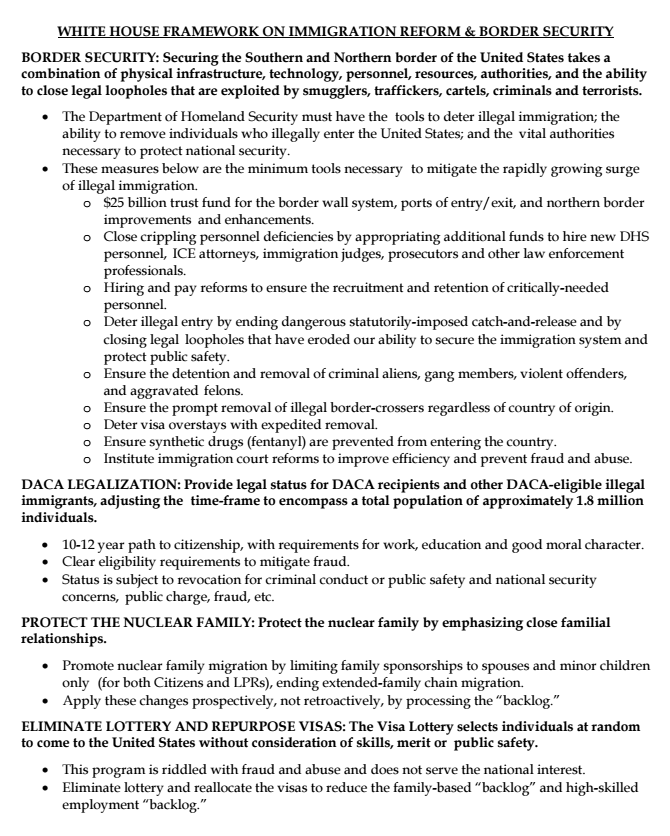