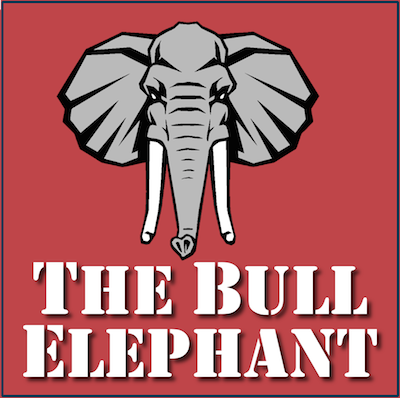 Trump’s in it to Win It and The Post Is Surprised. Trump has been on top in every Presidential poll in Iowa since the end of July.  He’s an average of 7.6% ahead of his nearest rival.   It has now come to the attention of the Washington Post that Donald Trump wants to win in Iowa and they are shocked!  “An Iowa Surprise: Donald Trump Is Actually Trying to Win”.

Trump’s In It To Win It and The Post is Surprised was last modified: August 14th, 2015 by Jeanine Martin