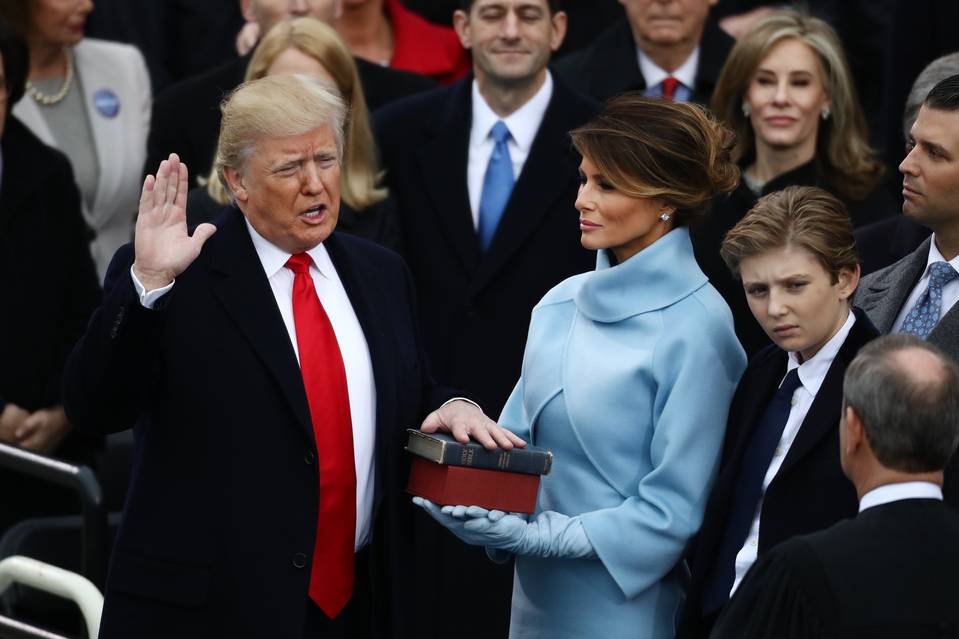 Trump’s Inauguration, Looking to the Future

Below is the final product (per CNN)

President Trump’s words were an acknowledgment that he will put America First.

Importantly and humbly, President Trump’s words acknowledged the government is for us, the people of the United States. Today, is the first day in eight years we do not have a Democrat as President.  Trump started it off right.