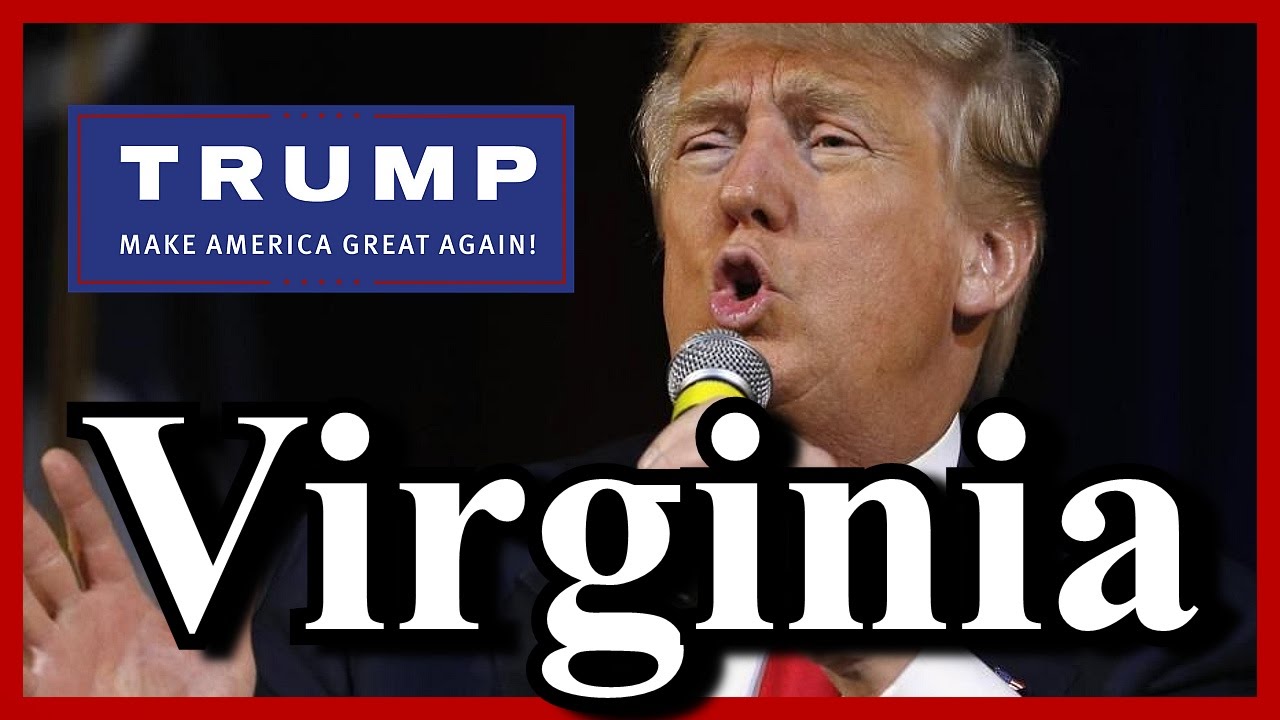 Trump has announced his new leadership team in Virginia.  They are listed below.  The mistakes are the campaign’s, not mine.