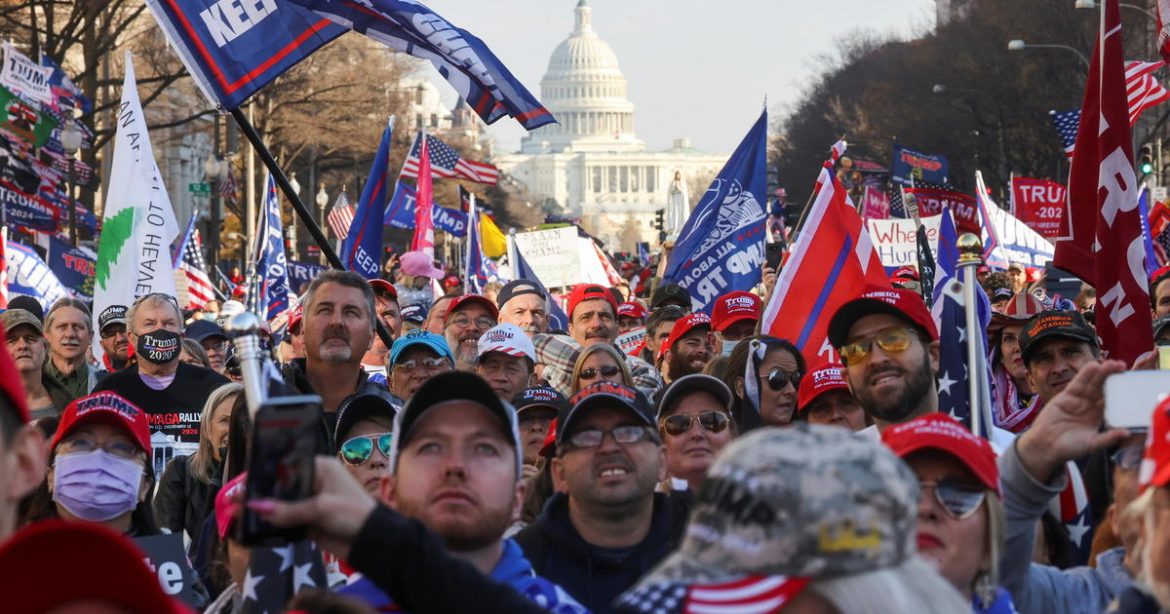 On Jan. 6, the day the U.S. House is slated to certify the electoral college votes in the 2020 election, thousands of Trump supporters will throng to Washington to rally for the president  who hopes enough objections by House Republicans can award his electors and deny Joe Biden the presidency.

So, what is wrong with rallying for the president in DC?

Nothing, but the timing for Virginia Republicans, and in Georgia, is not good.

It means thousands of people will be flying or driving to DC instead of helping in the Georgia runoffs or in Virginia’s two special elections in House District 90 in Norfolk and House District 2 in Prince William County.

In District 2, Democrat Del. Carol Foy resigned to run for governor (so she can raise money while the legislature is in session, which she could not do while serving).  Republican Heather Mitchell, who had a respectable challenge to Foy in 2019, but lost, is running again.

In District 90, Sylvia Bryant , mother  of three and office administrator for a residential construction company, is making her first run for office against an entrenched do-nothing city councilmember, to replace Democrat Del. Joe Lindsey who resigned when he was appointed to a judgeship.

In Hampton Roads where I live now and Loudoun County, where I won four elections to local office,  I often find we are short of volunteers unlike the Democrats, who can galvanize liberal college students and union members for their ground game.  All-too-many self-identified Republicans/conservatives will post on Facebook, put a sign on their lawn, bumper sticker on their car, donate money, and maybe attend rallies and speeches – like the Jan. 6 rally in Washington.

However, few will knock doors, make calls, text and help with “voter contact.”  I have tried to organize volunteers in Hampton Roads and find many Trumpsters either too old, too busy with jobs or fearful of angry voters.

The Trump campaign bragged this year they had 1 million volunteers and knocked 1 million doors in a week’s time.  In reality, Trump may have had 1 million emails and addressees in his data base, but most of the knocking was done by paid staff, not volunteers.

In Virginia, campaign leaders bragged we made 2 million voter contacts as of Sept. 15  Perhaps, but I used the Campaign Sidekick mobile app for knocking and phoning and there’s no way they had 2 million “completions” (i.e.. The lion share of those calls and doors were not home).

No doubt, Trump brought millions of “Forgotten Americans” into the political process and it’s these folks who feel he was robbed due to the relentless Democrat/liberal establishment/news media campaign since 2016 to delegitimize his presidency.