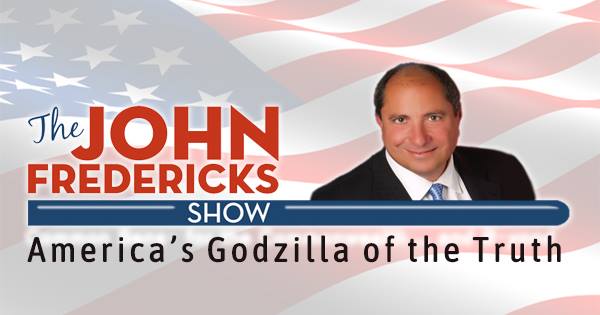 Twitter has suspended the account of popular Virginia radio talk show host, John Fredericks.  No reason was given.  Fredericks does not ever use profanity on his programs or on his Twitter account.  The problem seems to be his unabashed support of the President.  Fredericks lead President Trump’s campaign in Virginia 2015-2016.  There is no other reason for Frederick’s account to be suspended.  Disgusting.