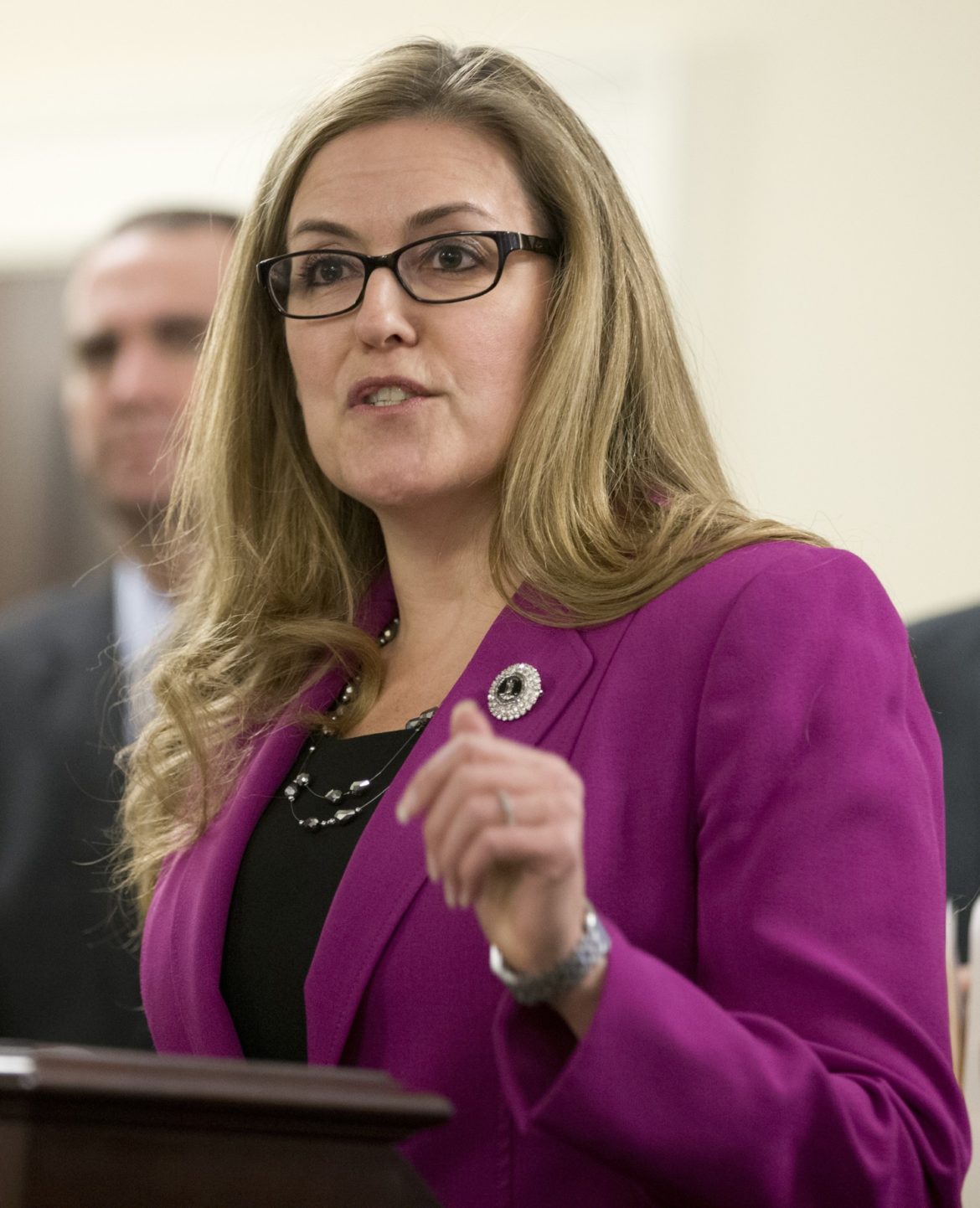 Congressmen Gerry Connolly and A. Donald McEachin have endorsed state Senator Jennifer Wexton to run in the 10th district against Congresswoman Barbara Comstock.

This could pose a serious problem for the Democrat party if the Governor decides his wife shall be their candidate in the 10th district.

I hope people wake up and realize that anyone who compares prosecuting sexual predators to campaigning against people with pro-life and pro-family values is unfit for higher office.

McAuliffe will have it if she wants it.