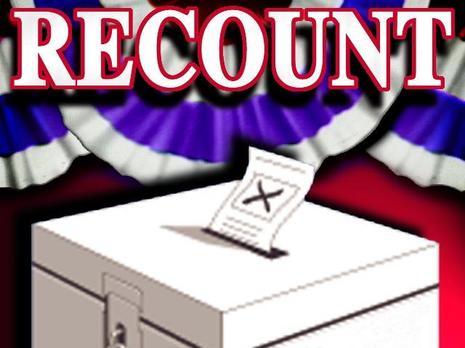 In an unexpected action, Delegate G. Manoli Loupassi ( R-Richmond) has filed for a recount in his 68th district after conceding to Democrat Dawn Adams on election night.  Adams won by 336 votes out of 39,000.  If the results hold Adams, who has  PhD in nursing, would be the first lesbian to serve in the House of Delegates, along with the first socialist and the first transgender woman.  From the Richmond Times-Dispatch,

“We are requesting the recount just to make sure everything is in order here,” Loupassi said in a statement Thursday night.

“This was a close election,” he added. “I congratulated Dr. Adams on her victory on election night, but the law allows for a recount, and it’s important to make sure that the votes are counted correctly. I recognize the outcome may not change, but there’s no harm done in making sure that the vote is correct. The people should be certain that all matters have been handled appropriately.”

Given the close vote for Manoli Loupassi he only lost because of his rude and condensending attitude toward his constuents. He doesn’t pass the likability test. I voted for him – but still, I stood in the voting station – pen in hand and hesitated thinking, “I really don’t like this guy.” While he got my support, I know that many of my neighbors have the same opinion. Enough of them voted against him or didn’t vote at all to provide the winning margin for a hard line feminist and goofy opponant. There’s a lesson in this one for elected officials.

I hope PLENTY of Republicans will volunteer to take part in those recounts. 4-1 would be good numbers. Plenty of eyes on the proceedings!!

That would be a great ratio if you want the R’s to steal the elections – since they can’t win it fair and square.

Oh Eric, you’re a riot. ?? Democrats hold ALL the credentials on stealing elections. These recounts need LOTS of eyes to watch them.