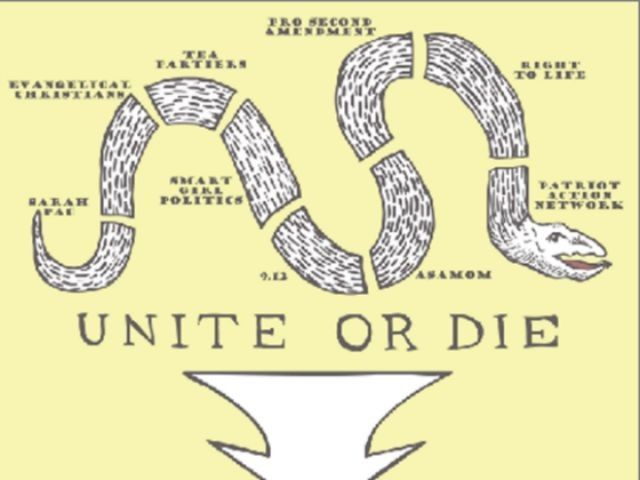 Two words to think about

Two Words can conjure up a lot to think about and fight for.

But more important than those on this list are these two words: Ginsburg Retires

The Republican Party has long wanted to unite the different “sides” of the party. But they have always wanted us to unite on their side of the base.

Finally, the party is uniting! President Trump has brought the moderates to his side of the Republican Party. And we have seen this with Senator Lindsey Graham, Chuck Grassley and yes, even Mitch McConnell.

And in Virginia, they are uniting under Corey Stewart, who has long been on the side of President Trump and the ideas of Conservatism!

And Corey is challenging Hillary’s “little Timmy” to properly represent the people of Virginia, the birth land of our country. Corey will represent us, not Hillary’s priorities.

And the polls have Corey surging to within 2 points. With the strong contrast of little Timmy’s liberal left and the revival of Trump’s Conservative right, all Virginian’s are embracing Corey and his message of hope and prosperity!

As Republicans unite to the Conservative Trump/Stewart side of the party, we see great things happening in our country. Prosperity again. The “new normal” under liberal little Timmy and his friends has been replaced with the resurgence of the American Dream.

When you hear these two words, “Ginsburg Retires,” you need to know you did everything in your power to make these two words “Stewart Wins” a reality!