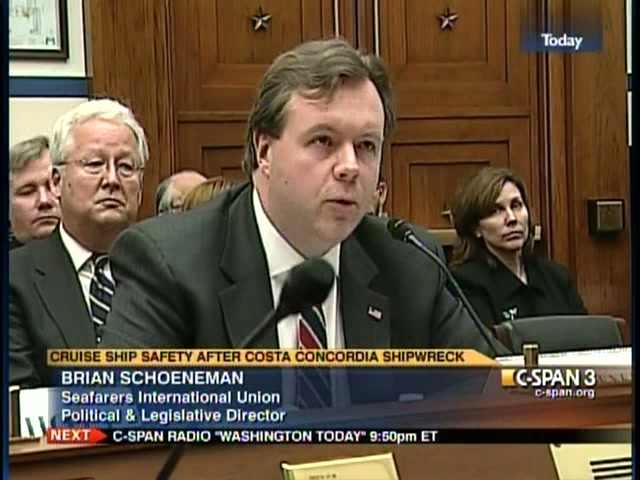 Wow #1 – Led by John Whitbeck, Pete Snyder and Curtis Colgate RPV went on an unprecedented 3 month campaign to erase over $217,000 in debt.  [read_more]Today they announced their final numbers: $245,396 from 1,044 donors.  Every Republican should feel good about this kind of outreach.

One of the very first rules I was ever taught in Virginia politics was never ask RPV for money.  Ever.  If you wanted to run in Northern Virginia you needed to talk to Tom Davis.  If you wanted to run in Richmond, you needed to talk to Eric Cantor.  Hampton Roads?  Randy Forbes or anyone named Stolle would do.  If you were a House candidate, go see Speaker Howell.  Senate candidate?  Tommy Norment.

RPV has never worked the way Brian claims he wants it to.  RPV has been where factions go to fight, it has never functioned as any sort of unify force within the party.  Honestly, I don’t think anyone expects much from RPV even on it’s best day.  I wanted to make sure we established that fact so we understand the context of what Whitbeck et al have done here.

What Republicans across the state did not expect was to find the state party carrying exactly $217,499 in debt with a measly $252 cash on hand.  Shoot, there are middle schoolers with more cash on hand than that. Putting down what Whitbeck accomplished as “spin” for bad numbers is laughable.  Those were bad numbers.

Brian bemoans the fact that Eric Cantor lost reelection and was removed as the party’s chief source of money.  What that statement sadly exposes is the RPV was controlled by a small number of large donors and a single congressman who couldn’t find the time to hold a town hall meeting in his own district.  Considering Virginia has voted Republican in exactly two statewide races (US Senate, President, Governor)  since 2001 I don’t think that business model was giving us the proper … what’s the phrase? … oh yeah, Return on Investment (ROI).

I know you won’t be surprised, but Brian has it wrong when talking about the amount of money Snyder and Colgate are donating. Pete and Curtis are matching $50k each – not 1/3 each with the grassroots.  This really is an unprecedented outreach by the state party to the grassroots and local committees.  Everyone should be excited about this and hope they keep it up.

Never in my time has RPV ever spent this much time on the road connecting with regular Republicans, especially in the offseason when nobody is paying attention and no headlines are to be had.  There is a team there trying to rebuild the party, and instead of kneejerk second-guessing, how about helping out.  Embrace the idea of actually building the party from the ground up.  Unless, of course, that’s not what you want to do.

But beyond simple math and basic facts, Brian’s post is obnoxious because it’s attacking and belittling an accomplishment we should all be proud of.  But it’s not surprising giving that blog’s deep connections to the previous RPV leadership and the embarrassment it no doubt feels about the sorry state it left it in last February.  Nevermind the author’s undoubted resentment at John Whitbeck for issuing a statement of support to his primary opponent.  Again, context matters.

Is RPV suddenly rolling in money and ready to take on the Democratic Party and its big dollar, Clinton-backed governor?  Clearly not.  But being in the black is certainly a start and much further along than we were four month ago.

Baby steps and patience, friends.  Tearing down accomplishments made together is not a good look.  It’s like an arsonist criticizing the way the house he burnt down is being rebuilt.  RPV is back on it’s feet, and working together maybe we can finally get it moving again.