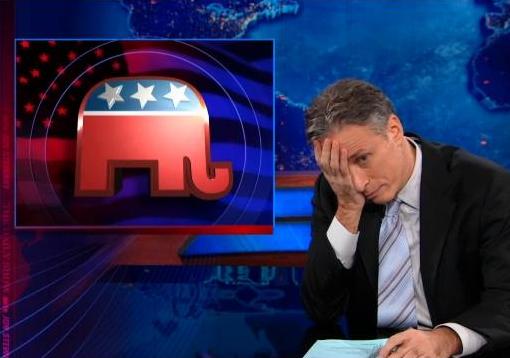 WELL…OH MY. Mike Webb, who lost the 8th District GOP race to challenge Democrat Rep. Don Beyer at the 8th District Convention earlier this month (by a whopping 56 point margin to GOP nominee Charles Hernick), claims that he was bamboozled by the local GOP establishment. Apparently, he’s even accused members of the local committee of crank calling him, and to prove it, he took a screenshot of something and posted it to Facebook. The problem? Included in the screenshot were other open tabs in his browser,Â revealing probably more than he wanted to about his non-political activities. ARLNow has interesting coverage under the headline, “Congressional Candidateâ€™s Apparent Porn Post Going Viral.” (H/T: Matthew Hurtt).

Thanks a lot Steve. With the picture on your headline I thought this news story had made it all the way to Jon Stewart and I was looking forward to watching a video of him covering this. While this is a hilarious story, I am pretty disappointed Jon Stewart hasn’t picked it up yet…