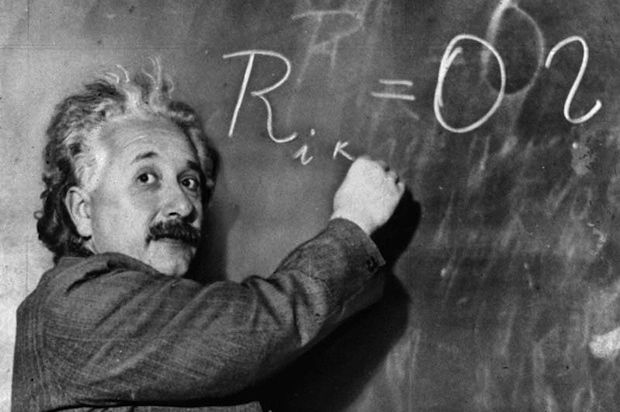 One of the more misunderstood ethnic groups in America is my own – the Ashkenazi, or the Jews of Central and Eastern Europe.  Ashkenazi refers to the concept of ethnicity – not religiosity.  For example, a person can be born to two or one parents of German or Russian Jewish origin, and totally forsake Judaism by becoming an atheist or communist, or even converting to another religion – and that person will nonetheless ethnically remain Ashkenazi. When I took my DNA test back in 2015, the readout indicated that I was not primarily Jewish, but rather “Ashkenazi.”

Recent genetic studies indicate predominant European origins in Ashkenazi mitrochondrial (the female line) DNA, causing demographers to postulate that during early Middle Ages Jewish merchants in frontier outposts took European pagan wives and raised the children as Jewish. As a result of this admixture, the Ashkenazi tend to have lighter skin, hair, and eyes than Sephardic (Spanish) and Mizrahi (Middle Eastern) Jews.

Having served in the military for 20 years and having often been the only soldier in my company or battalion with any measurable amount of Jewish ancestry, I was often asked two questions, “Why are Jews so smart?” and “Why are Jews so liberal?”

The first question is simple to answer but requires delicate handling.  Since Christians were traditionally prohibited by the papacy from lending money and charging interest (usury), and Jews were prohibited from joining medieval trade guilds, the Ashkenazi became the only population group in human history whose members were shunted for centuries into white collar positions – money lending, banking, medicine, and commerce – requiring a measure of cognitive ability.  Ashkenazi men who could not thrive in these fields, were culled from the DNA herd, so to speak.  However, the results today are most impressive.  Ashkenazi are less than 0.2% of the world’s population, yet their accomplishments in medicine, science, literature, and entertainment are undeniable and unparalleled.  They have won Nobel Prizes in numbers that are astonishingly out of proportion to their relatively infinitesimal population.  Ashkenazi are often world chess masters and their disproportionate presence at American top schools and research institutes is mind boggling.  In Israeli, where Ashkenazi are only 50% of the population, they totally dominate the political, economic, and technological landscapes of the country as well.

Some of the greatest minds of the 20th Century – Albert Einstein, Edward Teller, Niels Bohr, Max Boren, Jonas Salk, J. Robert, Oppenheimer, and Sigmund Freud, were Ashkenazi.  In entertainment, the Ashkenazi did not “take over Hollywood” as some anti-Semites proclaim, but rather CREATED and BUILT Hollywood.  The great directors, producers, musical composers, and screenplay writers were often Ashkenazi.  Rodgers and Hammerstein, Lerner and Lowe, Leonard Bernstein, creators of the greatest Broadway musicals ever, were – you guessed it – Ashkenazi.

The second question, “Why are Jews so liberal?” is more complicated.  Compared to other white ethnic groups, who vote Democratic on average about 40% of the time, the Ashkenazi support for Democrats is often around 80%.  Many of my non-Jewish friends are perplexed by this, given Ashkenazi affluence and accomplishments.  I tell them the answer lies in three words – “history, history, and history.”

Having been persecuted and systematically discriminated for centuries by the Christian Church and the forces of ethno-nationalism, the Ashkenazi in Europe gravitated towards what they perceived to be the liberating policies of left-wing political movements.  In France and England, it was Napoleon and English liberals who granted Jews basic political rights in the early 19thcentury, while conservatives were more likely to view the European Jews as “the other” to be constrained and excluded.  Eventually, as we shall see, in the late 19th century some Ashkenazi concocted their own forces of liberation.

It has been said that where there is a capacity for great good in a people – greatness in science, medicine, technology, music, literature, entertainment, and philosophy – there is also a capacity for great evil.  And as I will discuss in part two of this article, the  are certainly no exception.  Some of their members played a  disproportionate role in concocting and unleashing the forces of economic and cultural Marxism – forces sadly, which some Ashkenazi in the 20th Century viewed not as enslavement, but as liberation.  How wrong they were.