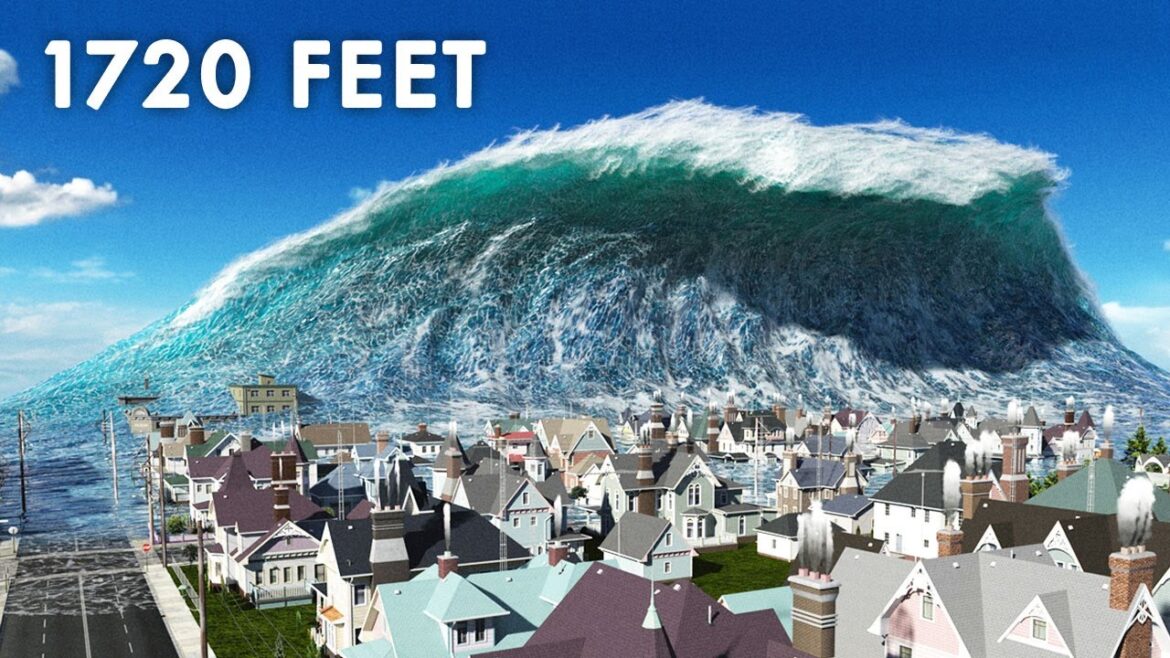 Governor Youngkin has announced Virginia’s unemployment fell to 2.8% in June with the number of employed Virginians expanding to more than 4.2 million.

“This is how the employment rates of the major industries compared to those from a year ago, according to the release:

Meanwhile, the White House is looking at very bad economic news coming their way this week. Politico.com refers to it as a “category 5 storm of economic news”.

Consumer confidence numbers (which currently stink) hit on Tuesday. A Federal Reserve meeting and decision on interest rates, coupled with a press conference from Fed Chair Jerome Powell, follows up on Wednesday.

The first reading on second quarter economic growth drops on Thursday. And the latest numbers on our vexing run of historically high consumer price inflation close out the monster run of data on Friday. In a note to clients today, analysts at Deutsche Bank suggested the flood of information will “leave you breathless.”

And that brings us to the most important economic event of the week on Wednesday, when the Fed decides how much to hike interest rates to cool off the economy and dial down inflation that hit 9.1 percent in June, a 40-year high. Democrats and progressives want the Fed to tread gently. But Wall Street expects another three quarter point hike (that’s big) with several more half point hikes to come. Such an aggressive war on inflation often ends with at least mild recession. A Fed-induced slowdown probably wouldn’t really hit until after the midterms. But it could arrive just in time for the 2024 presidential campaign kickoff.”

If the GDP drops again as expected on Thursday for the second quarter in a row we are in a recession, although the Biden administration is unlikely to label it as such.

No doubt Biden will try desperately to spin all the bad news likely to come this week, but there’s only so much he can do with a string of bad economic news because of his administration’s bad policies. Afterall, there’s nothing more important than climate change, the driving force in the Biden White House.

The reference to 1720 tsunami is a reference to the largest modern day record for an actual tsunami. In 1955, in Lituya Bay, an earthquake driven tsunami was caused by a massive rock slide into the bay. At its height, it reached the staggering run-up of 1720 feet. Five people died and a couple miraculously survived riding on the wave produced. The Lituya Bay of economics is what the Bidenites are producing.

The DemoNAZIs scream about being the liberty party. Unfortunately, they are the licentious party – and it shows in their support of the criminals and perverts.

I have to call it like I see it;

The moronic Joe Biden school of economics has infected Richmond and the Republicans.

I’ll try to fact check that. Biden is no moron.

Don’t hold your breath for inflation to go away unless there is a nasty recession.. If you are old enough to recall the 70s it took incredible interest rate increases to bring it down. That was when debt was a fraction of where it stands today. A 9 or 10 percent interest rate would cause the cost of government debt to be untenable… plus you would collapse the stock market and there would go pensions… 3.5 percent is going to bring down raging inflation!!! Ha ha ha… tells us the one again about how inflation is transitory Uncle Sleepy Joe!!
So get used to it…
Inflation!!! It’s what’s for dinner!!!

With cost fuel seeing a small decrease we can attribute that to the temporary China shutdowns which are allowing more to reach the market. In other aspects of the market the cost of oil and lack of production are causing increases in oil based products. Asphalt shingles will increase about 8% on August 1st and with Biden enjoying the cost increase of oil this will push housing even higher and force folks into high density units. Make no mistake Democrats and the Biden/Harris Administration are out to suck the equity out of Americans savings and force you to convert the energy you use so they will profiteer by the escalating cost & the conversion. We haven’t even begun to touch the cost of food.
The Democrats & the Biden/Harris Administration could care less about inflation on American families.
That’s ok though you can be a maid at a hotel or work the food bar.

Ok logic and reason here and both sides are free to respond;

Why only 500 Construction jobs yet we spent Trillions on Construction Infrastructure?
Just what sector of our economy are all the immigrants being employed?
If in construction then one has to logically ask;
How are they being paid?
Is anyone in Richmond asking this?

The great reset is very expensive – especially the part about green energy and climate control.

Yes but dribble down job creation?
I doubt the validity of the 500 jobs, I say way more but they have gone dark or off the books.
It is time for Virginia Republicans to be men not mice and speak up.

Well good news everyone. Biden’s crack media team just tweeted that gas prices are down…
35 Dollars per month for one “peson”
Yes that is right… his team managed to include a typo on their graphic where they misspelled person… The Executive Team that manages his twitter account managed to do this all by themselves. It is apparently a 70 “peson” team.
Let’s ask resident expert on pronouns Erica, She it…
Is this a new non binary term for someone? Erica identifies as a Peson…
The US is in good hands of a moron whose team cannot manage a simple tweet… which is stupid enough itself. I am still paying thousands more for gas than before this idiot took office…

Democrats Ruin Everything They Touch.

The administration will change the definition of recession.
With these people everything is fluid: gender, sex, immigration, The Constitution, laws,
culture, history and energy.

You left out life itself.