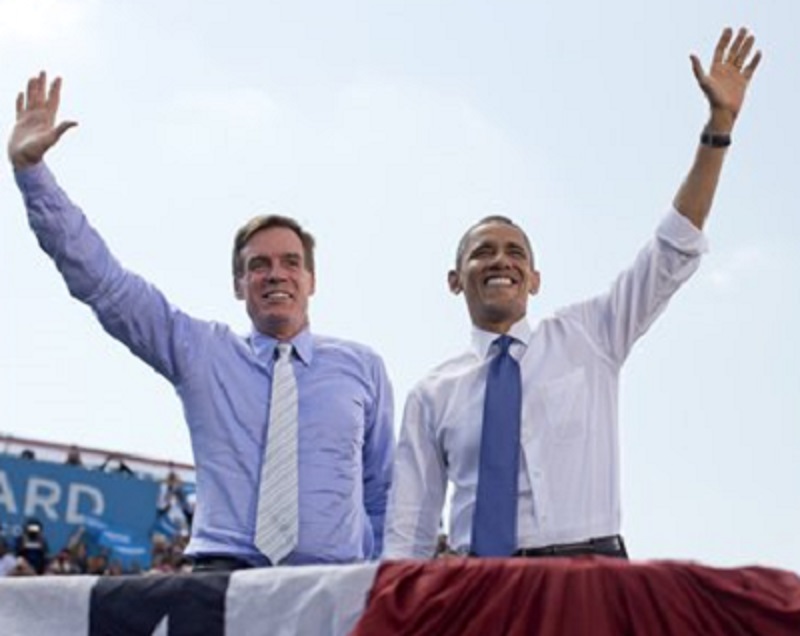 As things tighten up in the waning days of the campaign, ultimate victory may very well hinge simply on who gets out to vote. None of us can afford to take this lightly. [read_more]

I met a self-described “Constitutionalist reformer” this weekend at a GOP event. He happily advertised that he had opposed Gillespie for the GOP nomination, just as he was slapping on a Gillespie lapel sticker and signing up to make GOTV phone calls next weekend. He understands that anything other than voting for Ed Gillespie (i.e., staying home, or voting for someone else) is, constructively, a vote for Harry Reid remaining as Senate Majority Leader. It’s also a vote for Obamacare, a failed foreign policy, job-killing regulations, energy prices that must “necessarily skyrocket,” an out-of-control federal bureaucracy, insolvent monetary policy, a ballooning federal debt, etc., etc.

Conservatives I speak to are excited about the prospect of taking back the U.S. Senate this year, and are downright thrilled that might even mean knocking off Mark “I vote liberal, but I press release moderate” Warner. Most never expected we’d have a chance to win, and greet the tightening race with enthusiasm. They are also absolutely thrilled at ads like this one:

Still, many conservatives continue to feel the sting of betrayal from 2013, when what is known as “the establishment” withheld support for GOP nominee Ken Cuccinelli. Here’s what I had to say about that a year ago, in a post called, “Bolling Dines on Revenge, But Says He’s ‘Deeply Disappointed’ By Election Results.”

But are former backers of Shak Hill for the nomination over Ed Gillespie sitting this one out in some kind of tit-for-tat with “the establishment”?

Nope. They’re out knocking doors, putting up signs, and making telephone calls for Ed Gillespie, the only candidate fighting against Obamacare and other federal excesses, and carrying the banner of free markets and free people. (Heck, even the so-called libertarian in this race favors expanding Medicaid). A lot of that credit goes to the principled leadership Hill and other candidates for the nomination showed in immediately backing Gillespie.

But a lot of it just has to do with what’s right for the cause. Given how tight this race might end up being, a united party may just give Gillespie his margin of victory.

Tell you what Steve, people can still vote for a Conservative in the Virginia Senate race. Let’s you and me unite and make a deal to vote for a real Conservative next Tuesday, ok?

You give me your word, and I will give you mine, we both write in Hon. Conservative Republican Rob Wittman for Senate. It’s easy, just write it on the ballot. How about that? We still vote for him as Congressman from the 1st. District of course!

How much fairer can I be? So we both either vote Liberal, with Gillespie and Warner, or we both vote Conservative with Rob Wittman?

You make the call. What’s it going to be?

There is a VERY large difference between a united vote for Ed Gillespie against an Obama progressive partisan like Mark Warner and a united party. We all should stand behind Gillespie on Nov. 4th, as for the united party that is very much going to depend on the actions taken by the 114th Congress and a possible future Republican Senate majority. Conservatives and Tea Party adherents are not confused regarding the two issues and frankly based on recent statements from senior party leadership on next years legislative priorities the road ahead does not look conducive to a group hug.

I agree. I’m holding on to my hugs and will bestow them sparingly.
Shak Hill is a patriot as are his supporters.

Yes, Shak Hill is a patriot and that’s why he supports Ed Gillespie and is working to help elect him.

Has he publicly denounced the Write In Shak Hill campaign? That would be helpful.

This. I’ve been working several hours a day to help elect Ed since he was nominated at the state convention, and will continue doing so up to Nov 4. (I stole my “Gillespie” yard sign off the median in front of the convention, and had the first sign up in Montgomery County, 4 pm, June 7).

My hugs, however, will be saved for a combative 114th Congress, assuming it appears.