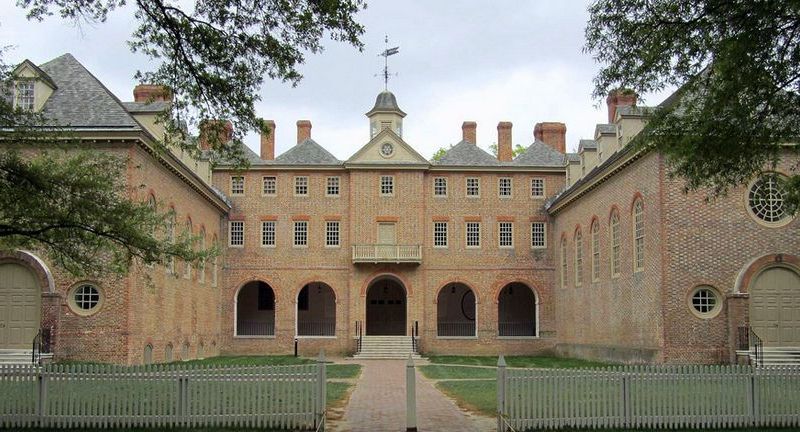 The College of William & Mary: setting the standard for using tuition policy as an engine of income redistribution

Universities as Engines of Income Redistribution

An article in the Wall Street Journal today explains how middle-class American families are finding themselves swamped with debt. Consumer debt (not including mortgages) has climbed to $4 trillion, higher than it has ever been, even counting for inflation. The major sources of that debt: credit cards, car loans and… student loans, which now exceed $1.5 trillion.

Against this backdrop, the timing couldn’t be better for just-published book by James V. Koch, “The Impoverishment of the American College Student.” Steve Haner has written a broad overview of the book, but the volume contains such a wealth of research, much of which applies to Virginia higher-ed policy, that I feel compelled to go into greater detail.

The starting point of Koch’s work is that the cost of college attendance has been escalating far more rapidly than median American incomes. He acknowledges that there are many reasons why: administrative, bloat, mission creep, and lagging support from state governments, among others. In Chapter Five he examines a reason that gets little attention outside academic scholarship: how universities use tuition-setting as an engine of wealth redistribution from wealthy families to poorer families, and how they take a rake-off to fund their own priorities.

Koch, a former president of Old Dominion University, has first-hand experience with tuition setting, although with only one institution. He supplements that background with in-depth analysis of the nation’s Top 28 public universities (which includes the University of Virginia, the College of William & Mary, and Virginia Tech) and a cohort of middling institutions referred to as the Typical 49.

University budgets conceal all manner of subsidies and cross-subsidies that are ill understood and are rarely made explicit. One subsidy is the high tuition charged out-of-state students that helps cover the cost of lower tuition for in-state students. Another is the high tuition paid by affluent families that helps cover the discounted prices charged lower-income families.

Brand-name public universities such as the University of Michigan and the University of Virginia have enough cache in the marketplace that they can charge a premium tuition, and affluent families, whether in-state or out-of-state, are willing to pay the full freight. Under the high tuition/high aid tuition model, brand-name universities provide generous financial aid packages to students from lower-income families. Ironically, it costs students from lower-income households less to attend a UM, a UVa, or a W&M than it does to attend a middling institution or even an HBCU (Historically Black College and University) that cannot command the same tuition premium and, therefore, cannot afford the steep discounts for lower-income students.

Critical variables in tuition-setting policy are the percentage of out-of-state students admitted into the student body and the percentage of lower-income students admitted. W&M provides the steepest tuition discounts of any public university covered in Koch’s analysis — but it also admits among the fewest low-income students. Likewise, institutions that admit more out-of-state students — often creating political blowback in the process from state legislators responding to complaints whose in-state children are denied admittance — generate more revenue to pay for financial aid.

The evidence suggests that universities skim the take from affluent students for purposes other than providing financial aid. Koch uses UVa as an example:

Substantial portions of these semi-discretionary dollars are used for purposes other than reducing the tuition and fees paid by resident students. At the University of Virginia (UVA), for example, I estimate that UVA’s nonresident tuition premium generated more than $141.3 million in 2016-17. Despite this revenue, the National Center for Education Statistics College Navigator reports that UVA’s undergraduate tuition for Virginia residents in the same year was a lofty $16,412 (the fourth highest among flagship institutions in the country). Further, UVA increased its published tuition and fee charges for Virginia residents by 8.0 percent, 11.3 percent, and 4.3 percent over the previous three years, and its average net price increased by 12.4 percent over the span of the two previous years for which College Navigator data are available.

It seems very likely that some considerable portion of UVA’s additional revenues from nonresident students (and those at many other Top 29 institutions) are being used for purposes such as maintaining its physical plant, paying its administrators, subsidizing faculty salaries and research, and the like.

A consequence of the high tuition/high aid model, says Koch, is that the student bodies of elite public universities are dominated increasingly by students from well-to-do families. He doesn’t say this explicitly, but I will: The high tuition/high aid model squeezes out the middle class. Tuition-setting policy at elite institutions favor elites and the poor over middle-class families.

But he does say this: “Most flagship state universities have used their distinctive roles and positions to implement tuition and fee structures that generate net revenues far greater than what they utilize to meet the financial needs of their lower-income students. Similar pricing behavior is present at many Typical 49 institutions, though to a reduced degree.”

More to come in future posts on Koch’s analysis.