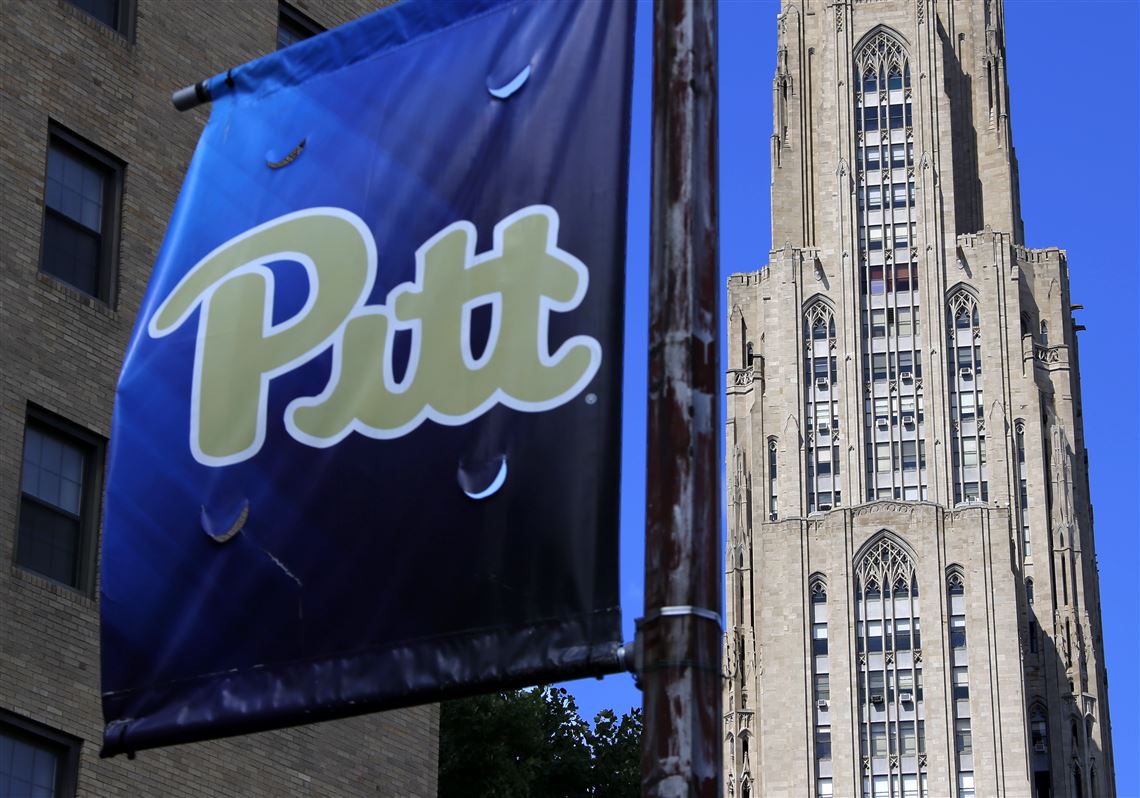 The University of Pittsburgh has removed a program director at its medical center because he published a scholarly, peer-reviewed white paper discussing the pitfalls of affirmative action for black and Hispanic students. This violated the First Amendment, which protects even harsh criticism of affirmative action. The white paper was gentle in its criticism of racial preferences, merely arguing that lowering admissions standards for minorities can harm their prospect of academic success by putting them in a university they are not prepared to handle. It did not advocate discrimination against any minority group.

A paper advocating against affirmative action in cardiology programs is melting under a blast of Twitter heat.

Published in the Journal of the American Heart Association as a self-styled “white paper,” it included the following statements:

“Racial and ethnic preferences at both the undergraduate and professional school levels for blacks and Hispanics result in relatively weak academic starting positions in classes. This has been postulated to lead to poor performance through compounding ‘academic mismatch,’ stress‐related interference, and disengagement. Many do not complete their intended programs or do not attain academic success to be attractive candidates for subsequent educational programs or employment.”

“We will have succeeded when we no longer think we require black doctors for black patients, chicano doctors for chicano patients, or gay doctors for gay patients, but rather good doctors for all patients.’ Evolution to strategies that are neutral to race and ethnicity is essential. Ultimately, all who aspire to a profession in medicine and cardiology must be assessed as individuals on the basis of their personal merits, not their racial and ethnic identities.”…

This mild and respectable position enraged progressive readers quoted in MedPage Today, and led to the Journal apologizing for even publishing the white paper:

“The fact that this is published in ‘our’ journal should both enrage & activate all of us,” tweeted Sharonne Hayes, MD, director of diversity and inclusion at the Mayo Clinic…The journal tweeted that the paper was being reevaluated. On Tuesday, Editor Barry London, MD, PhD, attached an apology to the paper, saying JAHA “will support all efforts to correct this error, including but not limited to the publication of alternate viewpoints, which we solicited at the time of publication but have not yet been submitted to the journal. In addition, we will work to improve our peer review system to prevent future missteps of this type.”

The paper’s author, Norman C. Wang, MD, is at the Heart and Vascular Institute at the University of Pittsburgh Medical Center, and had been director of its electrophysiology fellowship program. Some cardiologists….questioned how Wang’s opinions affected his role as fellowship director. “He was removed as EP PD as soon as this was known,” tweeted director of UPMC’s general cardiology fellowship, Kathryn Berlacher, MD.

This removal was a violation of the First Amendment. Far harsher criticism of affirmative action has been ruled protected speech by the courts. The California Department of Corrections attempted to fire prison guard John Wallace after he angrily denounced its affirmative action plan to the Hispanic female employee he perceived as benefiting from it.  An appeals court, however, ruled that his criticism of the plan was protected speech, and barred his termination, in California Department of Corrections v. State Personnel Board, 59 Cal.App.4th 131 (1997).

Even administrators have some leeway to criticize affirmative action.  A federal appeals court ruled that an “assistant fire chief in charge of personnel” could express opinions at odds with “city policy on affirmative action” to a minority group, without being fired. (See Meyers v. City of Cincinnati (1991)).

Such rulings apply with even greater force to speech in universities. Universities have less power to police speech by their employees than prisons do, because prison guards are “paramilitary” employees who are subject to strict discipline, and university employees are not..

It is perfectly legal not to give racial preferences to blacks and Hispanics. The Supreme Court upheld Michigan’s state constitutional ban on race-based affirmative action in Schuette v. Coalition to Defend Affirmative Action (2014).

So Wang was not advocating anything illegal. Indeed, race-based affirmative action can itself be unconstitutional, as the Supreme Court has made clear by striking down some college affirmative-action policies. (See Gratz v. Bollinger (2003) and Regents of the University of California v. Bakke (1978)).

Even the politically-correct American Bar Association, which supports affirmative action and wants to ban hate speech by lawyers, admits that views similar to Wang’s are not indicative of racial bias. The ABA gives this example of speech similar to Wang’s and says it is not racially discriminatory, in ABA Formal Opinion 493:

A lawyer participating as a speaker at a CLE program on affirmative action in higher education expresses the view that rather than using a race-conscious process in admitting African-American students to highly-ranked colleges and universities, those students would be better off attending lower-ranked schools where they would be more likely to excel. Would the lawyer’s remarks violate Rule 8.4(g)?

“No…the viewpoint expressed by the lawyer would not violate Rule 8.4(g). Specifically, the lawyer’s remarks, without more, would not constitute “conduct that the lawyer knows or reasonably should know is harassment or discrimination on the basis of . . . race.”

Instead, the ABA said, the lawyer’s remarks constitute a permissible “general point of view.” Indeed, that point of view has been expressed by eminent legal scholars in briefs filed in the U.S. Supreme Court, such as a brief filed by Stuart Taylor, who shares Wang’s viewpoint. Taylor, who graduated first in his class at Harvard Law School, filed briefs expressing Wang’s viewpoint in Supreme Court cases such as Fisher v. Texas.

Taylor and Professor Richard Sander have written an entire book documenting how lower admissions standards for minorities harm many black students, a 2012 book titled, “Mismatch: How Affirmative Action Hurts Students It’s Intended to Help, and Why Universities Won’t Admit It.”