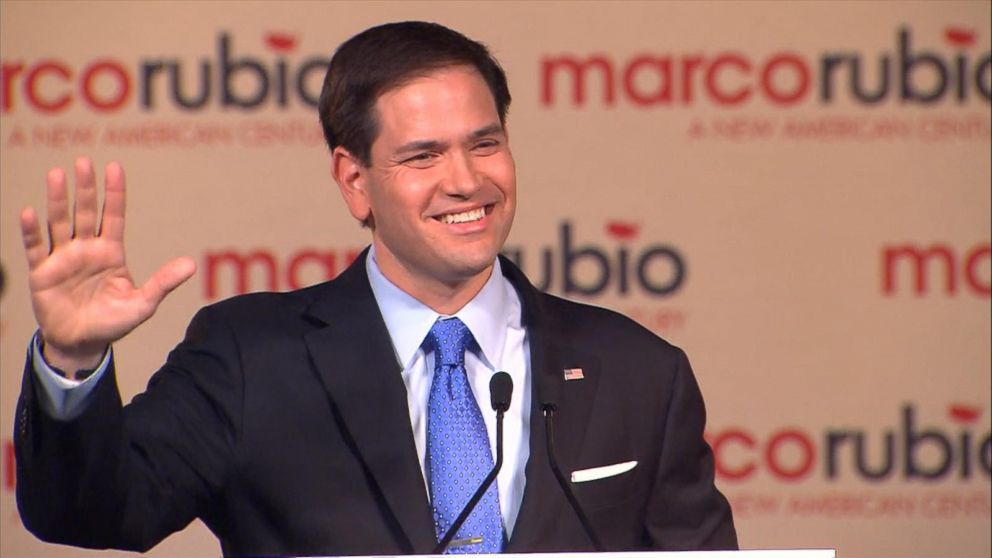 Senator Marco Rubio has easily won his primary race with 71.9% of the vote, winning every county. His democrat opponent will be Patrick Murphy who won with 58.9% of the vote.  Democrat Debbie Wasserman-Shultz won her primary with 57.2% of the vote.  Details on Florida primaries here.

With 7% of the vote in Senator John McCain is winning with 56.7% of the vote, Kelli Ward has 33.3%.  Sheriff Joe Arpaio has beaten three opponents to win his primary, more here.  McCain has been declared the winner with 52.1% of the vote.  More here.

More results as they come in.

Too bad. I had hoped Americans were awake. At least the Neanderthal and his wife lost.

It’s funny, I am the only comment on this post with up arrows, and I am at my usual spot at the bottom. Seems one doesn’t have to go to Frederick to find corruption??

Change the sort. I usually sort by newest then scroll up from bottom favoring sequence over popularity.

I hope John McCain goes down. He is the worst. He should have run with a “D” behind his name!

Why didn’t you just title the post, “Democrats sweep primaries”?