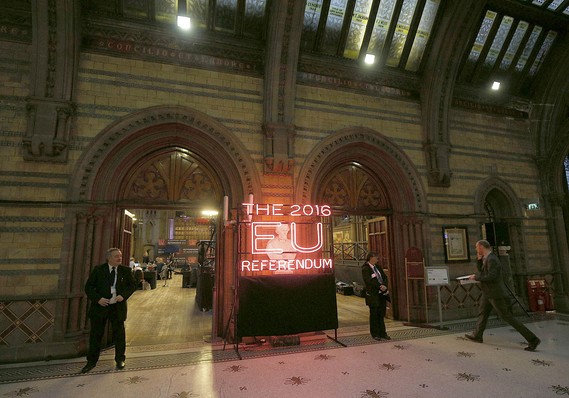 Updates on the Results of the Brexit vote

Live updates on the Brexit vote results here. Â Most are predicting a vote to remain in the European Union. Â As soon as the polls closedÂ UKIP leaderÂ Nigel Farage predicted the vote to ‘remain’ would win the election. This is only the third time in Britain’s history they have had a national referendum.

Updates on the Results of the Brexit vote was last modified: June 23rd, 2016 by Jeanine Martin