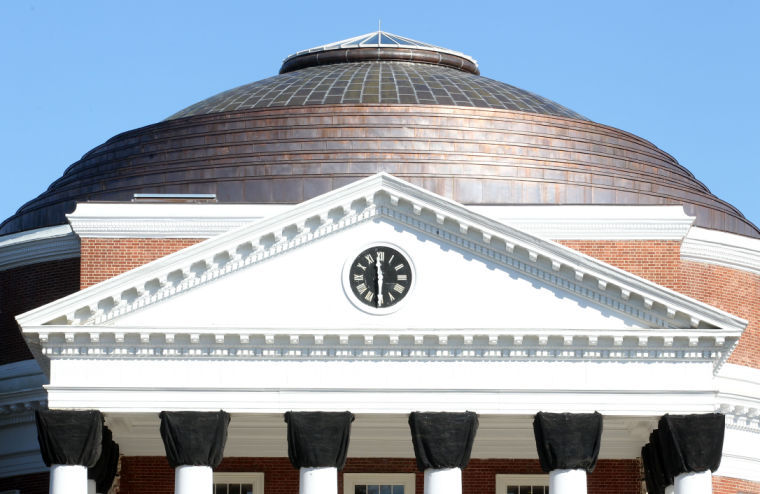 UVA hid $2.3 billion, the Board covered it up, the Governor should fire them all!

Two years ago, the head of the University of Virginia’s Board of Visitors was the face of a policy designed to punish those board members who might dare to express an opinion that dissented from the carefully crafted public relations image of exceptionalism and tranquility in Charlottesville.

As someone who came to America with little money but an overwhelming desire for freedom and the chance to live the American dream, this immigrant hit the roof. As a member of Virginia’s General Assembly, I told George Martin I would be watching carefully. Since then, I have, and now I’m completely certain we need a fresh start.

Surely, we can and should have differing opinions, but when the press releases and finely-tuned commentaries don’t match the facts, plenty has gone wrong.

For example, last year U.Va. did everything it could to undermine and rewrite an Office of Civil Rights report about sexual abuse and rapes. And it would have succeeded were it not for a pesky little thing called the free press that unearthed the un-sanitized, original findings showing a university administration more interested in image than integrity.

Based on that and more, I said it was time for a change at the top. Unfortunately for the citizens of Virginia, nothing has changed.

You would hope administrators would learn — after all, education is their business — but once again the Office of Civil Rights is investigating the university’s handling of more charges of sexual abuse.

On top of that, now we know that even as it almost doubled tuition charges, U.Va. was sitting on $2.3 billion (yes with a “B”) it had squirrelled away without real public knowledge.

That money could have made it easier for Virginia’s children to get an affordable education at one of the state’s best public schools.

Instead, we’ve been schooled on plans for a $50 million yoga and meditation program. Seriously!?

Would a better investment have been a tuition rollback? Absolutely, but U.Va. disagrees.

Instead, it has put rankings above the reality that for many middle-class parents, the hope of a college education for their children is turning into a pipe dream. As if — with a $2.3 billion nest egg and hundreds of Ph.D.s — the school couldn’t find a way to do both?

Legislators of both parties are asking tough questions. Responsibly, they want to know where this huge stash of cash came from, why it was kept from them and the public and why it isn’t being spent to make high-quality education for Virginians actually affordable.

Instead, answers from current and former leaders have been spit in the face of lawmakers representing the folks who own the University of Virginia — that’s us and it’s our money.

My questions are more direct: What did University President Terry Sullivan know, and when did she know it?

And if she didn’t know, then as the head of a university with a multi-billion annual budget and a $7.5 billion of invested funds, why not?

Enough is enough. I want action. But by the looks of things, that won’t happen any day soon.

Next week the Board of Visitors will gather at a luxury retreat called the Boar’s Head Inn. Instead of voting to roll back tuition, new members will receive insider training. And instead of someone explaining in public session why they hid behind closed doors in June to keep $2.3 billion secret, there will be another closed-door session to deal with “personnel matters.”

In any other place and at any other time, that would be fine. But that’s what they said the topic was the last time.

As documents produced to legislators show — and state Sen. Bill DeSteph has confirmed through conversations with people in the room — now we know that isn’t at all what happened. And I have no reason to believe anything will change.

For the sake of the university and those paying the bills, we need change, and we need it now.

Virginia’s governors appoint members of the boards of our public universities and rely on them to effectively govern and manage each school.

U.Va.’s board members think they represent the institution and not the people. They are misguided. They have broken the public’s trust with illegal closed session discussions and unnecessary tuition increases. The governor should replace them with a group of Virginians who are willing to govern transparently and for the benefit of the citizens of our commonwealth.

Then, the new board should immediately fire Teresa Sullivan — period!

David Ramadan is a former member of the House of Delegates. Contact him at davidramadan@ramaint.com.

UVA hid $2.3 billion, the Board covered it up, the Governor should fire them all! was last modified: August 11th, 2016 by David Ramadan
David RamadanTeresa SullivanUVA
4 comments