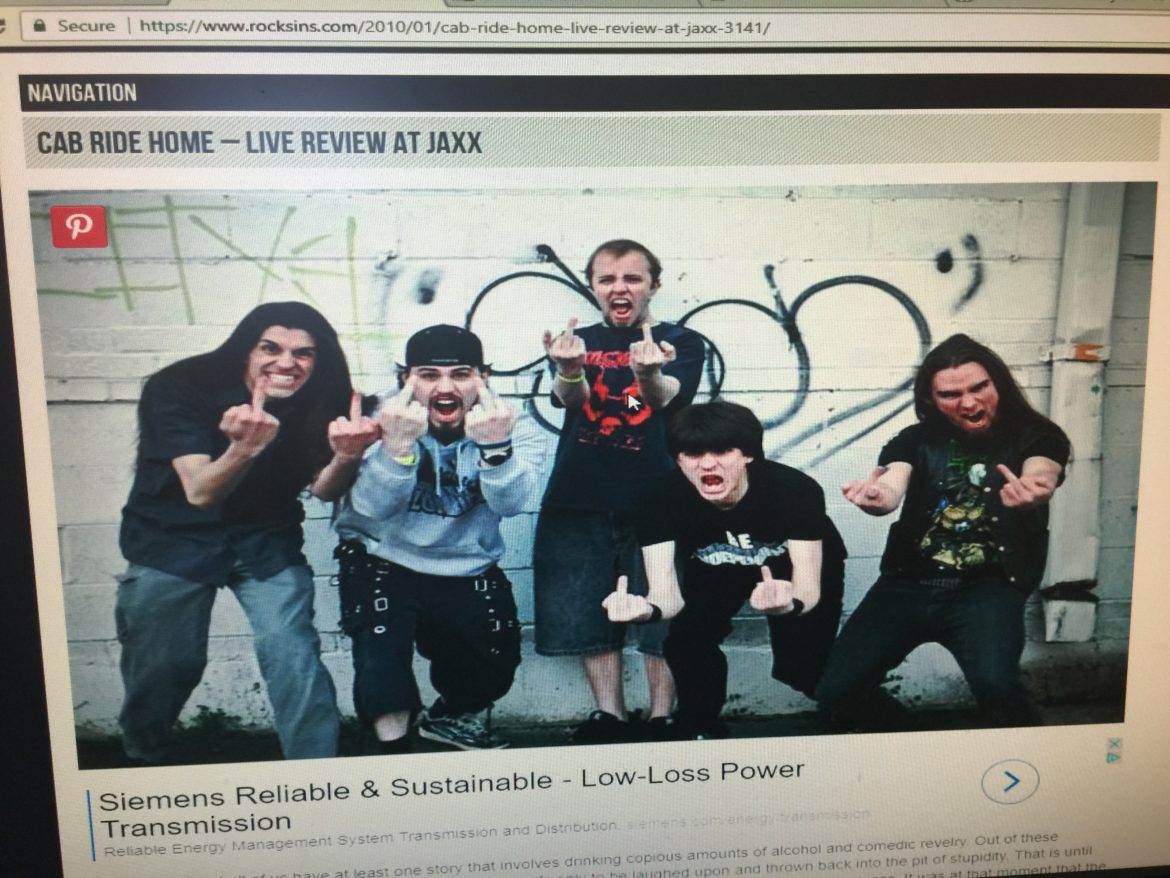 I do not live in VA Delegate Bob Marshall’s District (13th House District), but have contributed to his campaign.

Bob Marshall is a stalwart conservative voice in the Virginia General Assembly, a committed Patriot, and a good and decent man. He has been reelected 13 times.

As you may know, Marshall is being challenged by a 33 year-old self-described transgendered woman, Danica (née Dan) Roem. Roem plays in a heavy metal band, which she describes as a “combination of thrash metal and melodic death metal.” [I’m not sure what that means, but it doesn’t sound edifying.]

If elected, Roem not only would claim the title of first transgendered person to be elected to public office in Virginia, she also would be the first openly transgendered state legislator in the country. Maybe this is why out-of-state contributions are pouring into her campaign.

During a recent interview (linked below), Roem said about her heavy metal band, “I am a vocalist. I don’t like to say singer — singer is for people who sing well. I have a microphone and I yell into it.”

Imagine her amplification if she becomes Delegate Roem.

Here’s the Daily Mail article. And another piece in The Daily Beast.

Let me say that I wish Danica Roem well, however she wants to live her private life. But, as a candidate for public office, she appears to be pushing a public transgender agenda, which I do not consider appropriate or healthy.

Finally, here’s a link to Bob Marshall’s campaign website, if you are inclined to donate. He is facing considerable headwinds from out-of-state $$$$.

Thanks for your consideration.