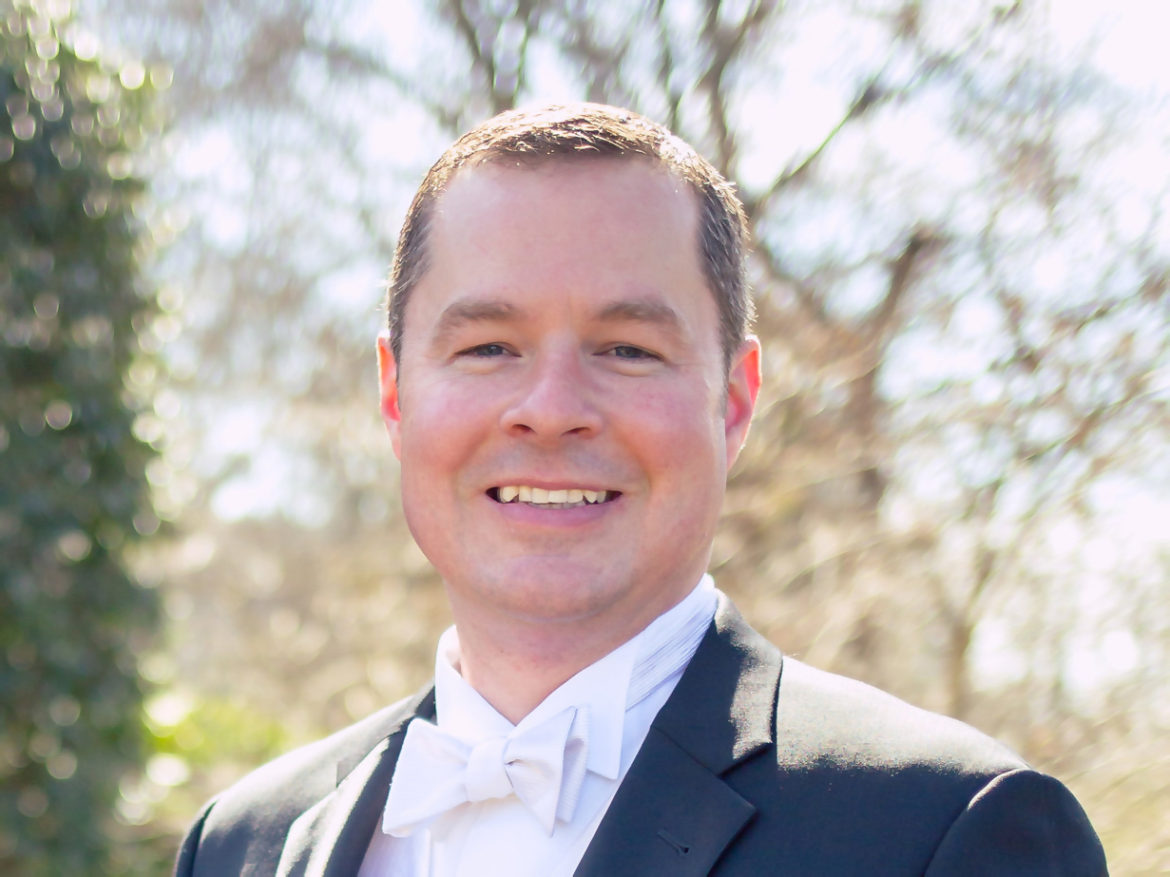 In early March, the Virginia Department of Elections (VA ELECT) announced they had successfully completed a Risk-Limiting Audit (RLA) of the Commonwealth’s November 3, 2020 presidential election results.

According to VA ELECT, the audit verified the Commonwealth’s original vote count, accurately portraying the winners of the election in Virginia for United States President and Senate. Commissioner Christopher Piper further stated “…this audit further exemplifies the integrity and validity of the 2020 November General Election results.”

The Republican Party of Virginia and the Fairfax County Republican Committee believe these conclusions, as reported by VA ELECT, are incomplete, at best.

The RLA was statistically able to show that the Democrat candidates (Joe Biden and Mark Warner) were correctly certified as the winners in Virginia over the Republican candidates (President Trump and Daniel Gade). However, the audit failed to address any real voter fraud concerns facing Virginia and Fairfax County. The statistical RLA procedure does not and cannot:

·       Provide any information about whether proper, secure, and consistent absentee and Election Day procedures were followed

·       Establish that voting scanner machines are inherently secure and reliable

·       Show that only properly registered and identified voters cast ballots

VA ELECT cited §24.2-671.1 of the Code of Virginia as the driving force behind this RLA. However, this statute does not mention a statewide RLA conducted for the purpose of verifying the Commonwealth’s vote counts. Rather, the statute requires VA ELECT to coordinate the efforts of local electoral boards in the counties and independent cities of the Commonwealth to perform local risk limiting audits to study the accuracy of the ballot scanner machines in their jurisdictions. The stated objectives were not met with the recent VA ELECT effort.

Election integrity should not be a partisan issue – it is a fundamental American value. As Fairfax GOP Chairman Steve Knotts has noted, “We all have a shared interest in ensuring clean, fair elections.”