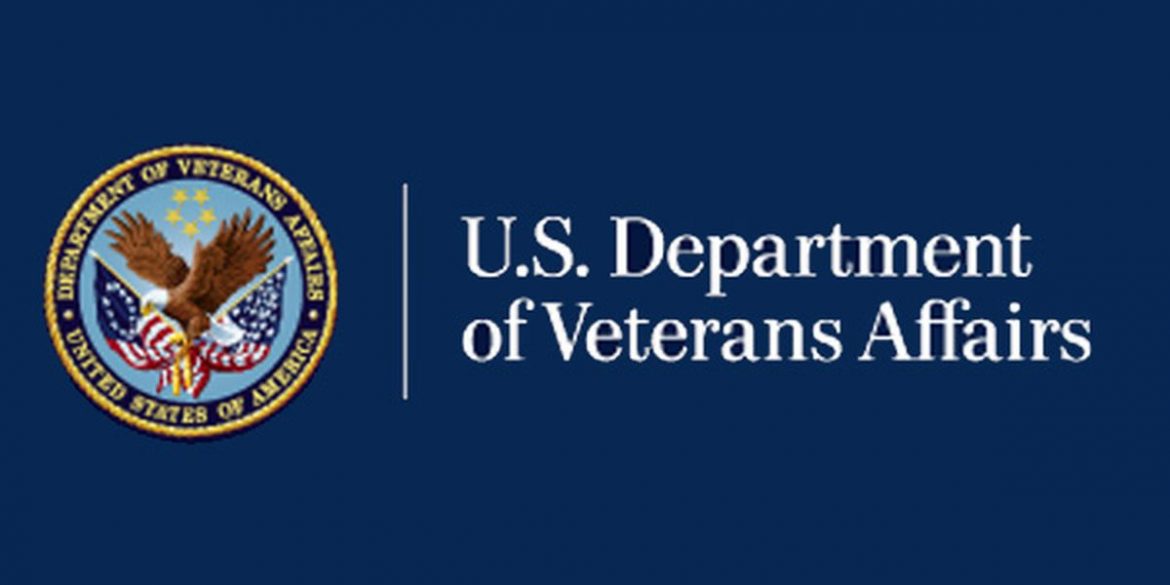 VA will limit access to COVID vaccine based on race

The Department of Veterans Affairs is going to give priority to black and Hispanic veterans over white and Asian veterans when administering the vaccine for COVID-19. This racial preference is unconstitutional.

The VA is doing this because it thinks blacks and Hispanics are at greater risk. But these minorities are not inherently at greater risk of contracting the virus. There is nothing special about their genes that puts them in danger. It is just that their jobs, neighborhoods, and backgrounds tend to put them in more frequent contact with people who already carry COVID-19. So it is those characteristics — not race — that the VA can legally consider in handing out the vaccine to veterans. As the Supreme Court explained in Bartlett v. Strickland (2009), the government is supposed to use race only as a “last resort.” That’s true even when it has a better reason for using race than the VA has — like addressing a history of past governmental discrimination against a minority group.

Sally Satel is a professor at the Columbia University Vagelos School of Medicine. She explains why racial discrimination is wrong in doling out the vaccine, and how it may backfire by creating distrust of the vaccine:

First, let’s consider what we know about risks to Blacks and Hispanics. Members of these groups are infected with the virus at three times the rate of Whites and die at least two times as often. Their risks of exposure are increased because they are more likely than Whites to work lower-paying jobs that require interaction with the public and to travel to those jobs by public transportation. Blacks and Hispanics are also more likely to live in homes with many family members sharing close quarters. ….

Also, many Blacks do not welcome the prospect of going to the head of the queue. “As a Black woman there is no way I’m lining up first for this vaccine,” wrote a New York Times reader from Clifton, Virginia, in a comment thread. “Two words: Tuskegee Study,” she added, referring to the decades-long U.S. Public Health Service study in which Black men were deprived of known treatment for syphilis to track the progress of the disease. Another reader concurred: “Black folks do NOT want the vaccine first. … They do not want to be guinea pigs yet again.”

Preview in new tab(opens in a new tab)

Yet the Department of Veterans Affairs says it will give the vaccine to black, Hispanic, and Native American veterans before white and Asian veterans in its information sheet on “COVID-19 Vaccine Planning“:

What criteria will VA use to decide which Veterans get the COVID-19 vaccine first?

While we have a limited supply of COVID-19 vaccines, we’ll offer vaccines to Veterans based on their risk. In addition to the risk of getting infection, risk of passing infection to others, and the risk to society if someone is unable to work, we’ll consider factors that may influence the risk of severe disease, including:

But generally speaking, the fact that a group has been disproportionately affected is not a reason for giving the group a racial preference, even if the disproportionate impact is from a government policy — rather than, as is the case for most black and Hispanic people who have contracted COVID, from societal factors that put them into more frequent contact with COVID carriers.

The Supreme Court has ruled that “societal discrimination” against a minority group is not a valid reason for giving priority to members of that group. (See Richmond v. J.A. Croson Co. (1989)). So even if black and Hispanic people experience discrimination that shunts them into lower-paying jobs with increased risk of catching the coronavirus, that wouldn’t be reason enough for the VA to given them a racial preference.

Most courts say that the government can use race-based affirmative action or other special treatment only to remedy intentional discrimination, not racially “disproportionate” impact. (See, e.g., Builders Association v. County of Cook (2001); People Who Care v. Rockford Board of Education (1997); Michigan Road Builders v. Milliken (1987)).

So the fact that “some groups of people have been disproportionately affected by COVID-19” is not a reason to give such groups priority in access to the vaccine, based on their race.

The VA may argue that it is OK to consider veterans’ race because it is only doing so as one of several factors, such as age and existing health problems. But giving a racial preference is presumptively unconstitutional, even when race is just one of many factors being used by a government agency and there are special reasons for it to prize racial diversity.

For example, the Supreme Court has said that “academic freedom” is a special consideration justifying racial considerations in state college admissions, in order to achieve racial diversity. That’s contrary to the usual rule that race should only be used as a last resort. But even in college admissions, using race is not necessarily legal, even if it is one of many factors used in admissions. For example, the Supreme Court declared the University of Michigan’s undergraduate admissions policy illegal, because it assigned blacks and Hispanics a large racial preference. It concluded that the Constitution prohibits officials from using a policy in which race is the reason for awarding 20% of the minimum points required for admission (See Gratz v. Bollinger (2003)).

Moreover, the VA has no reason to use race at all to achieve “diversity”, because veterans are a diverse bunch, so race-neutral administration of the vaccine to veterans will naturally give it to a diverse population including many blacks and Hispanics. Courts have said “diversity” isn’t a reason to use race when race-neutral criteria will lead to minorities being represented at a substantial rate, like 20%, that is less than the black and Hispanic percentage of people served by the VA. (See Wessmann v. Gittens (1998)).

In college admissions, the government need only give “good faith consideration” to race-neutral alternatives before using race, according to the Supreme Court’s 2003 rulings involving the University of Michigan. By contrast, in other contexts, race can only be used as a “last resort,” according to a 2009 Supreme Court ruling.

So race-neutral alternatives — like giving priority to employees of high-risk jobs or residents of particular zip codes — would have to be tried first by the VA, before it could even consider using race in its criteria for who gets access to a vaccine. That’s in addition to the fact that there is no recent history of widespread, intentional discrimination by the VA that would ever justify its using race, even if it did so as a last resort.

VA will limit access to COVID vaccine based on race was last modified: December 10th, 2020 by Guest Contributor Hans Bader