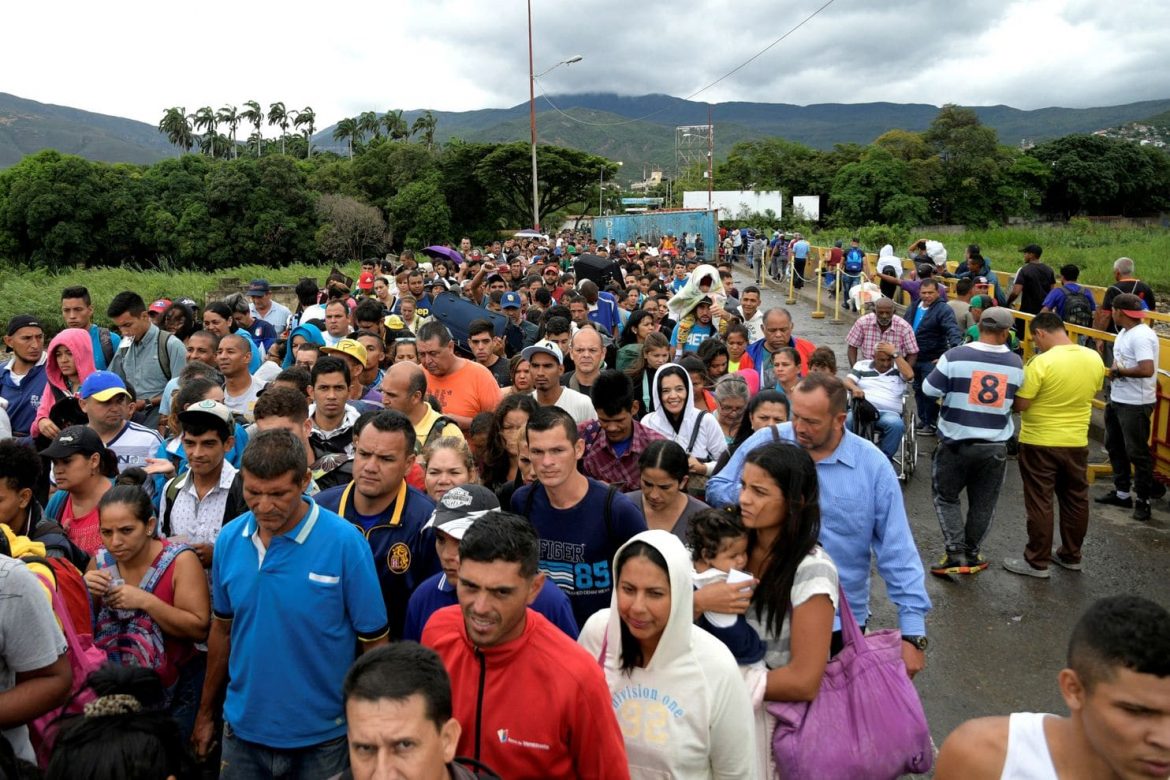 Venezuela and the Modern Day Left

A news organization called Issues and Insights has a rather interesting article out, on just how the left and the Lamestream Media are trying to avoid talking about the desperate situation in Venezuela.  As most of us who don’t get our news from the socialists as CNN/NBC/CBS/ABC etc, the situation in Venezuela has been a crisis of the 1st order.  Yet are musicians like Bob Geldof or Katy Perry trying to organize a fundraising concert for the starving people of Venezuela?    The country had hyperinflation of 815,000% in the month of May 2019, yet where are such “noble” Americans like Sean Penn raising money for the starving people of Venezuela.

Quite frankly, the “compassionate” people of the American left do not care what happens to the good people of Venezuela.

We in the USA tend to always think of South American countries as being forever backward and poor.  However Venezuela was once a prospering nation, one with large oil reserves. I went to Caracas in 1985, and it was a beautiful city with thriving marketplaces and a real economy.  Now thanks to the ideology that Bernie Sanders and the modern day Democratic party want to impose on us, the Maduro regime has had to issue 2 new currencies in the past 12 months. Sex trafficking is on the rise, 90% of the population lives in poverty, and approximately 4 million people have fled, causing a humanitarian crisis in the countries that border Venezuela.

The reaction of the left is to try and blame Trump for manufacturing the entire situation.  And what little coverage the MSM gives to Venezuela conveniently neglects to mention that it was the same socialism that AOC and the liberals want for us, that brought Venezuela to this place.

Quite frankly, these people are nuts.