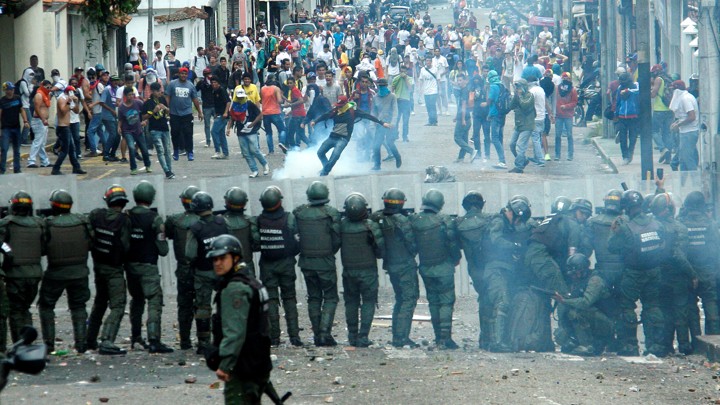 In the past 2 weeks, a group of Americans of Venezuelan descent rallied in Washington DC, with a dire set of warnings for Americans.  The rally, titled Venezuela Freedom Rally, was meant to bring the real reasons for Venezuela’s descent into madness and becoming a failed state.  And with a sarcastic hat tip to the Democratic party, these warnings are to average everyday Americans if we end up following the Democratic philosophy of government:

Socialism of the type that Nancy Pelosi and AOC want us to follow will lead us into the same fate as Venezuela.  Think this can not happen here? We’re already partly there. Chicago is nearing bankruptcy, with billions of dollars owed to government retirees.  California isn’t that far behind having 1.3 trillion dollars in debt as of the close of fiscal 2015.

There is no socialist country which has ever really prospered.  And there never will be. Socialism kills the populace as a whole – their desire to work and succeed.  Venezuela is the perfect example of what government control does to the psyche of the nation. Those of you who support Bernie Sanders will be sorry one day if you get your way.  As will the rest of us.