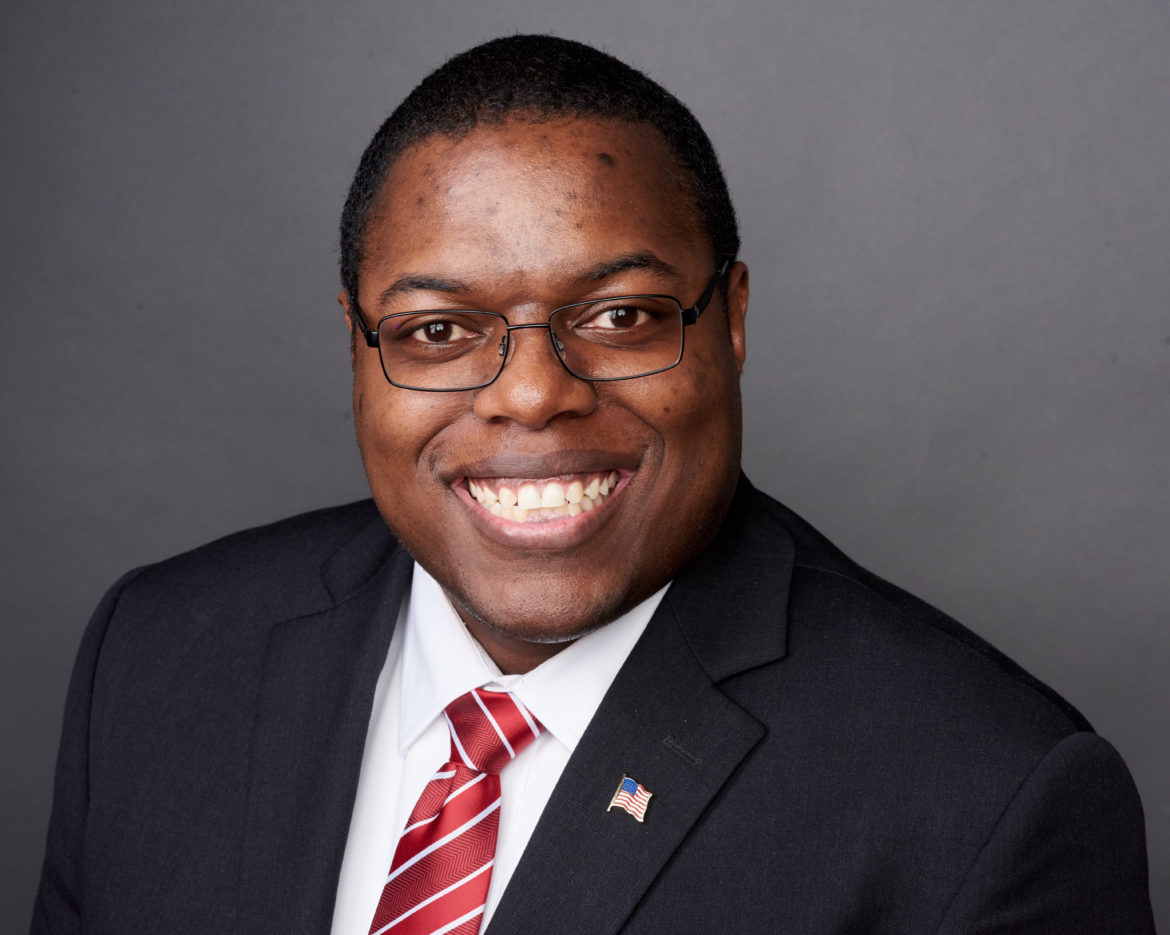 My name is Jeff Dove. I am an IT professional and combat veteran of the war in Iraq. This year, people all across the country are focused on the Commonwealth of Virginia. I love our Commonwealth and all it offers, and like most Virginians, we have made the decision to raise our family here. Â I have met Ed Gillespie. He understands Virginians and how their spirit drives the American Dream. On November 7th, I am proud to vote for Ed Gillespie.

I am a United States Army Combat Veteran running to represent Virginiaâ€™s 11th Congressional District in 2018. Originally from Silver Spring, MD, I grew up throughout Maryland and Virginia, including living in Roanoke and my current home of Woodbridge. Being raised so close to the nationâ€™s capital, Iâ€™ve seen all manner of politicians and candidates come through the various levels of government. Having witnessed DC, state, and national politicians at such close range, I have never met another with more integrity and sense of purpose: Ed Gillespie is uniquely determined to do well for the people he seeks to represent.

Like me, almost 10% of those people are veterans – as one of 800,000 military veterans who live in Virginia, I have seen that Ed is dedicated to improving support for those who have served. Itâ€™s not just talk, either. Ed Gillespie is the son of an Irish immigrant who served in the US Army in WWII, and both of his parents rest today in a veterans cemetery. Ed Gillespie understands service, and has committed to working with state delegates who have pledged to make Virginia the most veteran-friendly state in the country.

Since announcing, Ed has consistently provided an innovative vision to move Virginia forward to a level that other states aspire to. Although being born in Maryland, when I returned from Iraq I decided to move back to Virginia. The Commonwealthâ€™s open attitude to business and smart tax rates were part of what attracted me., and itâ€™s these principles I see reflected in Ed Gillespieâ€™s policies. In a change from the last three years, I look forward to a Gillespie administration that will not only make Virginia a business-friendly state, and put money back into residentsâ€™ pockets, but also expand opportunities for veterans seeking the American Dream of entrepreneurship.

Like so many today and in the past, I returned home from combat with a different perspective. I can vouch for Ed Gillespieâ€™s understanding of veteransâ€™ unique requirements, and his support for new care centers throughout the state. Career-building, legal help, and top-tier mental and physical care are cornerstones of Edâ€™s compact with veterans. Ed understands that after serving overseas or at home in combat and support roles, veterans deserve a welcoming environment to thrive, work, and build strong families.

Not all who serve have the same requirements, and the one-size-fits-all approach that the federal government has held for far too long is not what Ed proposes for our Commonwealth. Whether in the reserves, preparing for deployment, or in the Pentagon, veterans and their families can expect responsive and effective support from a Commonwealth government led by Mr. Gillespie.

Sacrifice demands dignity and respect, and respect for veterans is what drives Ed. Based on every meeting Iâ€™ve had with him, I have faith that he is the leader our Commonwealth needs to honor our veterans and all Virginians.

So is Ed going to stop taxing military retirement pay?

That would be nice!