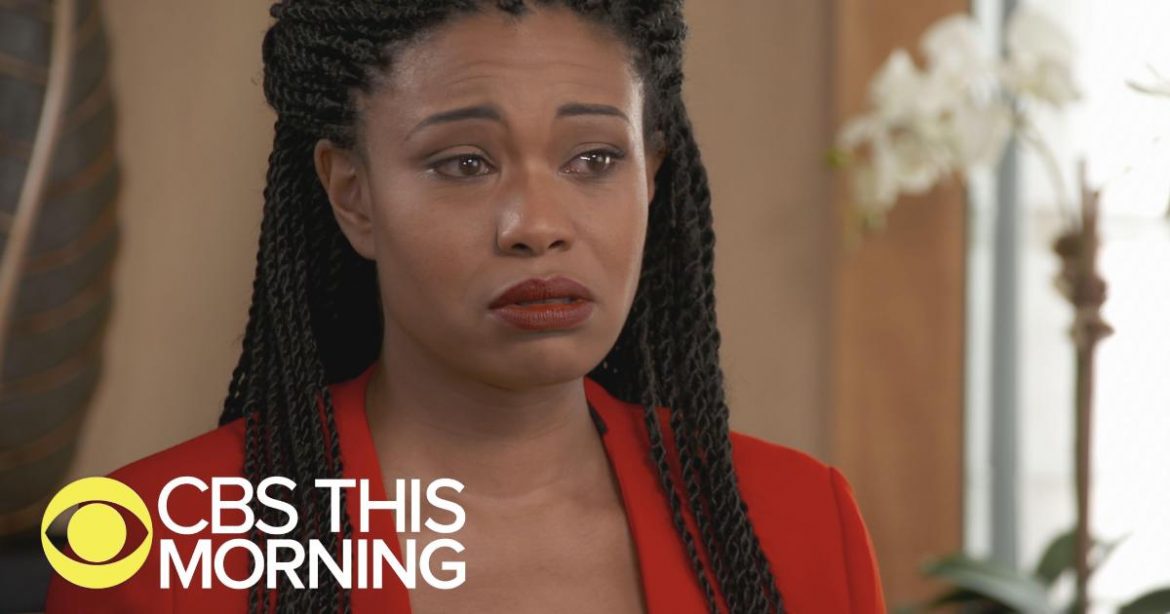 Meredith Watson has accused Lt Governor Justin Fairfax of raping her while they were in college at Duke University.  Like Dr. Vanessa Tyson, who has also accused Fairfax of sexual assault, Ms. Watson has requested a hearing before the House of Delegates in Richmond.  Republicans in the House are supporting hearings so these two women can tell their assault stories.  Democrats in the House oppose any hearings. (What happened to “we must believe all women”?)

On Tuesday Meredith Wilson had an interview with Gail King on CBS.  Like Dr. Tyson, she is very credible.