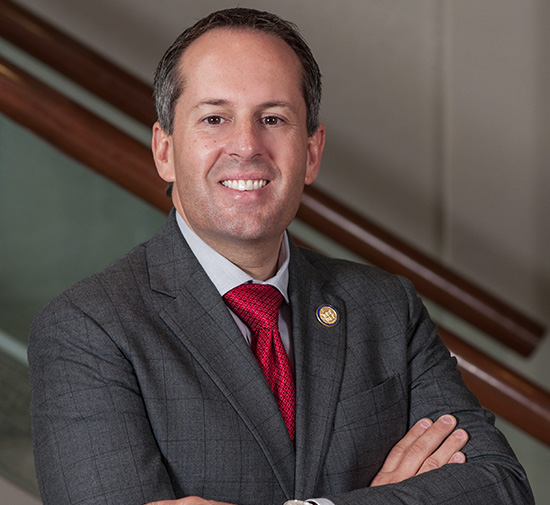 On Thursday Senate candidate Corey Stewart spoke on the grounds of the General Assembly to criticize House of Delegate members who voted for Medicaid expansion.  His remarks included the following, from the Washington Post:

“I compare them to toilet paper,” he said, holding a roll aloft. “These are toilet paper Republicans. Just as soft, just as weak, just as pathetic, just as flimsy. Put a little bit of pressure on them and they crumble.”

I’m suggesting I feel sorry for their wives,” he said. “They’re soft and pathetic.”

This video should be counted as an in-kind contribution to the Corey Stewart campaign. These weenies don’t have a clue.

Yes, Corey Stewart made a mockery out of you, Glenn Davis, because you are a joke as a Republican.

These Pajama Boy Republicans just don’t get it do they?

Corey’s analogy of toilet paper Republicans missed the attribute of absorbancy. The ease with which they can absorb ….Money is phenomenal. The breakdown in the analogy is how easy it is for us to throw toilet paper out; politicians, not so much.

With Davis, why bother to be republican at all? He just sold us out, and now he blames someone else.

Check out Delegate Davis *Bull Crap* bill hb969
Santurary Glenn is IT tech by profession yet he has found his time to bring forth a bill making the contractor not responsible for his uninsured contractor he hires.
It is the personal responsibility of the prime contractor to obtain a Certificate of Workers Compensation insurance from his Subcontractors.
When you do not do this personally responsiblity required by your Insurance company you are then charge by your insurance company for the uninsured you hired. I guess Davis is not intellectual enough to read Joint Legislative Audit Review Committee Report 427.
Now Santurary Davis does not want to insure his illegal alien subcontractors?
Along with Terry Kilgore not wanting to pay employment taxes on his misclassified employees.
They are birds of the same facetious feather.
It appears that individuals like these a the part of the Goverment that is the problem.
Why no E-Verify from Glenn?
I guess the Internet holds a wealth of info to verify.
Mr. Davis,
Please do Va. a big favor, resign!
You are worse than a Democrat.
Stop with the deceitful legislation.

Who is blaming for his vote? I missed that.

BINGO! He sold us out and now tries to distract with the denounciation.

Delegate Davis is a rhino and voted for the recent Medicaid expansion because he is afraid of losing. What a coward? He is like a piece of Charmin

Delegate Davis has no business calling any Republican out since he voted for Medicaid expansion. He really is a Dem!

What kind of Republican do you want;

$$$ A week man that expands the growth of Goverment and allows the illegal employment (violating va law) of illegal aliens in Va (R – Terry Kilgore)
***A man that calls for the enforcement of current law and to stop the growth of government and to jeep them from sucking the equity out of legal wage earners.

Delegate Glenn Davis a member of the VA General A$$ embly
Hey Glenn,
How does the Freitas fellow feel about illegal aliens working under the 1099 and Va Republicans allowing them to be “bona-fide independent
contractors ” . You know the Va Republican unapproved guest worker program.
Off your a$$, on your feet, out of the shade and in the heat.
Corey Stewart is the Man to beat!
Stewart for Senate
A geninue Va working man approved this message. No campaign contributions given just the truth!

Sir or Ma’am, with all due respect, you obviously do not personally know Stewart or are aware of his checkered history. Whatever you think of Mr. Davis, I can tell you he was spot on. I have lived in PWC for 14 years and have studied Mr. Stewart closely. He cannot win the senate race if he gets the nomination. He will be exposed way beyond any of his supporters would imagine.

You apparently you don’t know Stewart either and should have leearned by now what you say about a person even I feel that person is an elected official. You call yourself a conservative and yet you agree with Davis who just supported Medicaid expansion. Quit pretending you about Stewart because you don’t even know the voting record of the person you are agreeing with here.

Bill,
I going out on a limb here.
Niether Stewart nor Freitas will beat Kaine.
I stand with Corey!
Freitas should have brought E-Verify to the floor in 2018.
He chose not to, why?
Why not the Honorable Delegate Davis? If Delegates like Freitas and Glenn continue to sit their politically polished bu$$ on the fence there is not a single need to advance either of their political careers.
I repeat as a Virginia employer of *only* Virginians
I stand with Corey Stewart!

Corey Stewart isn’t nearly as conservative as most of us would like, but it may take a moderate Republican like him to secure a victory against Tim Kaine. I wish we had a candidate that wasn’t so “politically correct” but who was willing to tell it like it really is.

Why can’t Stewart ‘tell it like it is’ without being so rude and crude? It’s embarrassing.

Because most people are embarrassed by the genteel politicians who are like Nero fiddling while Rome burns. If your house is on fire and the firemen is nice and polite, you are going to lose your house.

Don’t you think there are times when you need someone able and willing to FIGHT rather than just hold forth at a garden party? God forbid that you should ever live in a nation fighting a war on our own soil. Your preferences would change very fast.

As many have said Stewart was Trump before Trump himself.
To me Stewart has a bit of a job site personality, this is appealing to many.
Stewart will a little direction would be able to continue to visit workers and bridge the gap between small percentage of lite – blue to white collar Independents to win the primary.
Then onward to allow the RPV to pick up the slack and attack Kaine for his ties with Clinton and the Unions.
Just recently many on this site have said loosing to Northam is because NOVA is DC (NO VA)
The Unions and the Democrats have betrayed the Virginia worker,
Political Capital for the taking.

Yes and Corey does just that! That is why he came within a margin of almost a recount percentage against Gillespie because he wasn’t politically correct