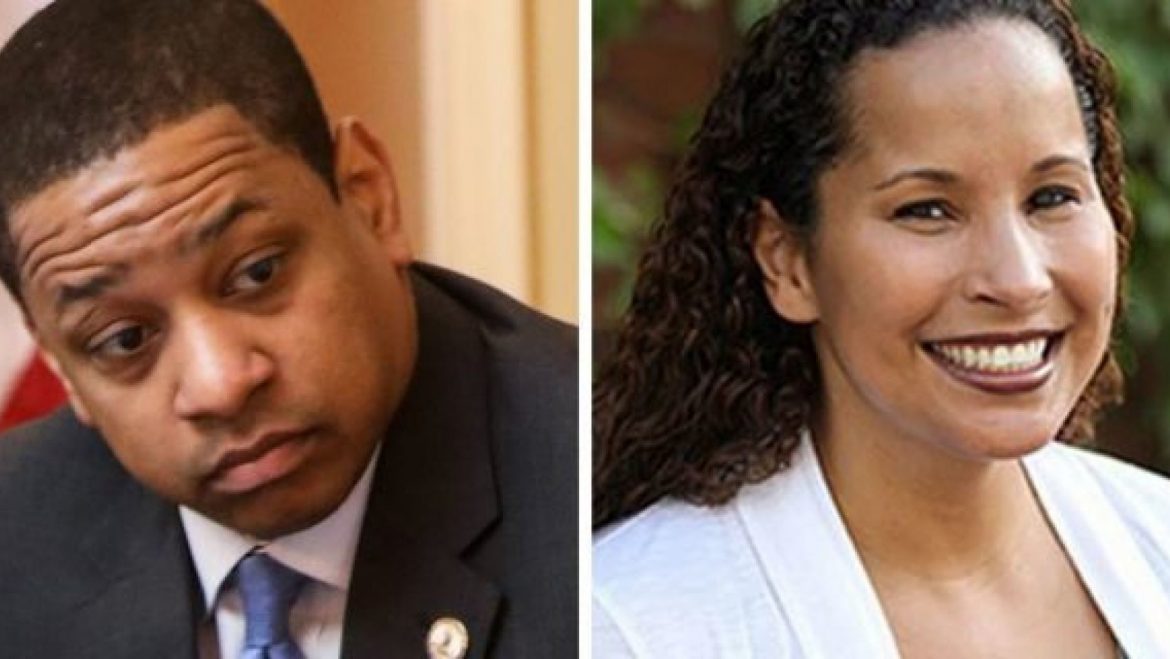 Back in early February Lt Governor Justin Fairfax was accused of sexual assault by two women.  The first woman Vanessa Tyson said Fairfax assaulted her during the 2004 Democrat convention.  On Monday Tyson gave her first television interview with Gail King.  She is very believable and it’s very disturbing:

The second accuser will be interviewed Tuesday morning on Gail King’s show “CBS This Morning”.

[…] for… Plan to see “Unplanned” Video interview of LG Fairfax’s second accuser of… Video of interview with LG’s Fairfax’s accuser Vanessa… Overly harsh license suspension harms individuals, families and… “We Are Serving the […]