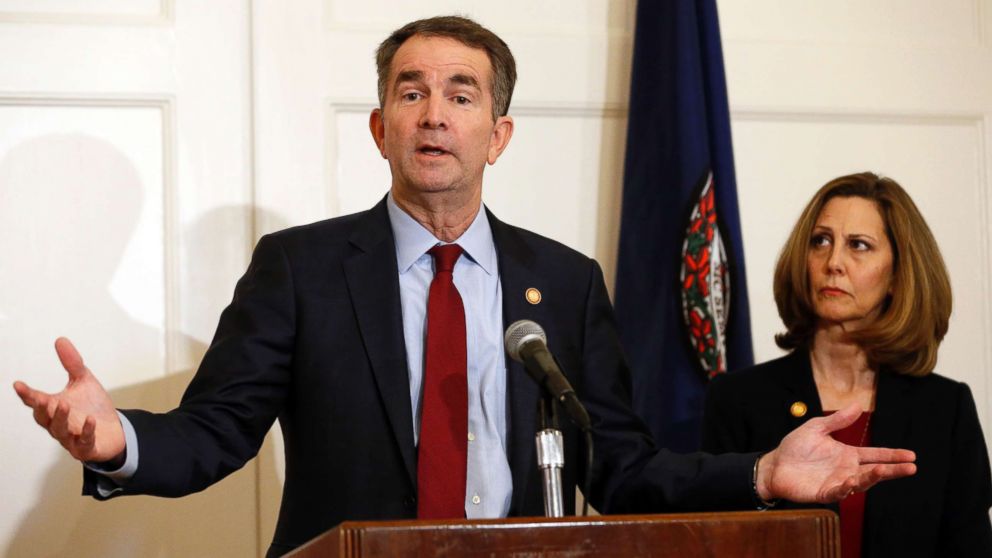 In what may be his most bizarre statement yet, Virginia Governor Ralph Northam has claimed that enslaved Africans were “indentured servants.”  One must wonder who is making decisions on behalf of the Governor and whether his wife should assume the affairs of state.  Northam’s wife, the gracious Pam Northam, was apparently the only person capable of preventing the Governor from going over the edge during his infamous press conference and stopped him from attempting the Michael Jackson “moonwalk.”

How many other mistakes can our befuddled Governor make in a two week time period?

Well today, we got the answer.

1619 was the year in which African slaves were first forcibly shipped to Virginia as part of the horrific “Middle Passage.” Amazingly enough, Governor Northam was able to correctly memorize the 1619 date but was unable to comprehend what their status was calling them “indentured servants.”

Mr.  Northam’s statement regarding “indentured servants” was made to CBS journalist Gayle King, who helpfully informed the Governor that the correct word was slavery.  What is going through Governor Northam’s mind? What next from the Governor?

Virginia Gov. Ralph Northam: "We are now at the 400-year anniversary — just 90 miles from here in 1619. The first indentured servants from Africa landed on our shores in Old Point Comfort, what we call now Fort Monroe, and while—"@GayleKing: "Also known as slavery" pic.twitter.com/AiX96MU1rJ