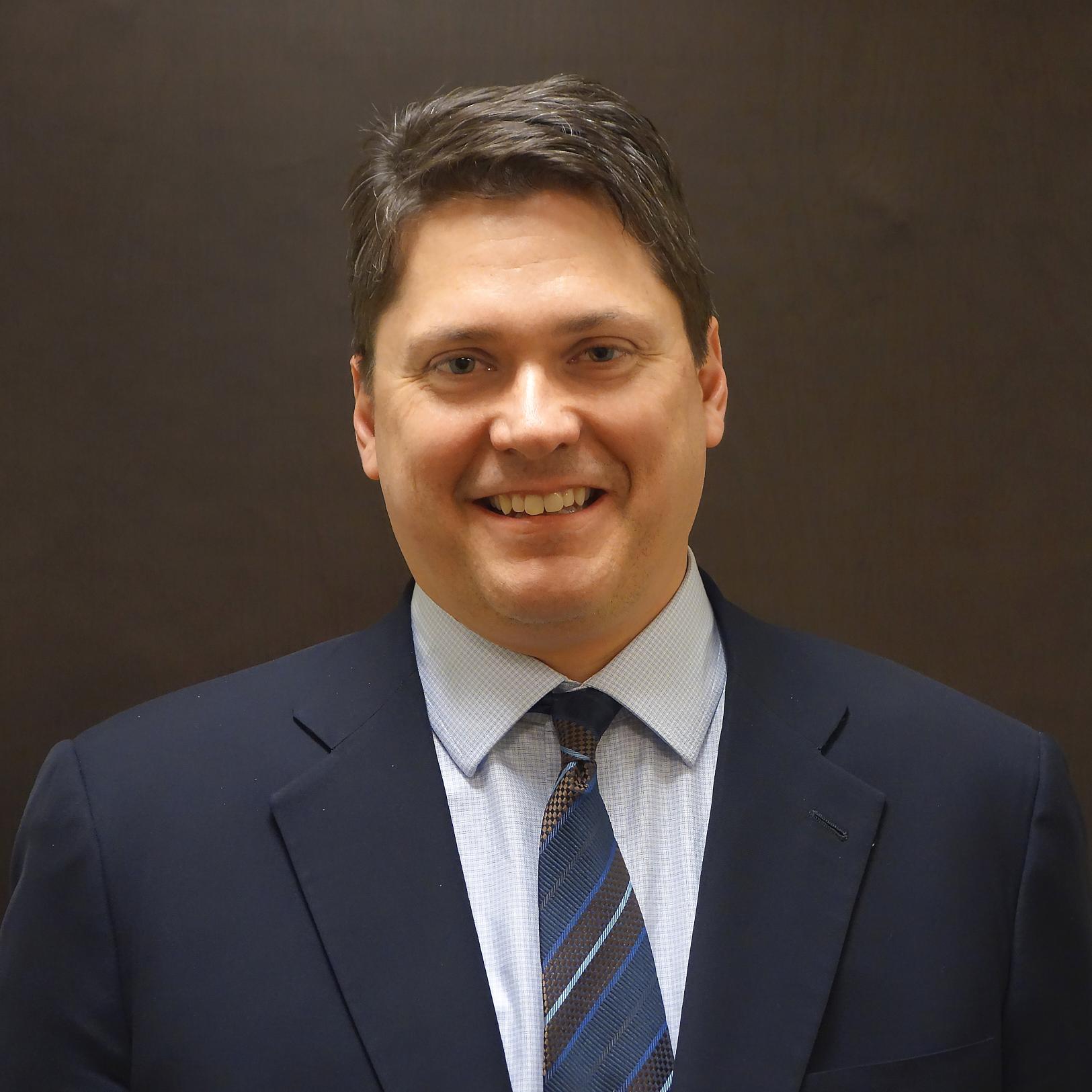 Vince Haley, former candidate for the Virginia Senate in the 12th district, and candidate for Chairman of RPV has been appointed a White House advisor:

Vince Haley, Advisor for Policy, Strategy and Speechwriting – Vince Haley is a longtime associate of former U.S. House Speaker Newt Gingrich. He served as policy director and later campaign manager of Gingrich’s 2012 presidential campaign. Mr. Haley holds an undergraduate degree from the College of William & Mary, a law and Master’s degree from the University of Virginia, and a Master’s of law from the College of Europe. During the President-elect’s successful campaign, Mr. Haley developed ethics reform policies.