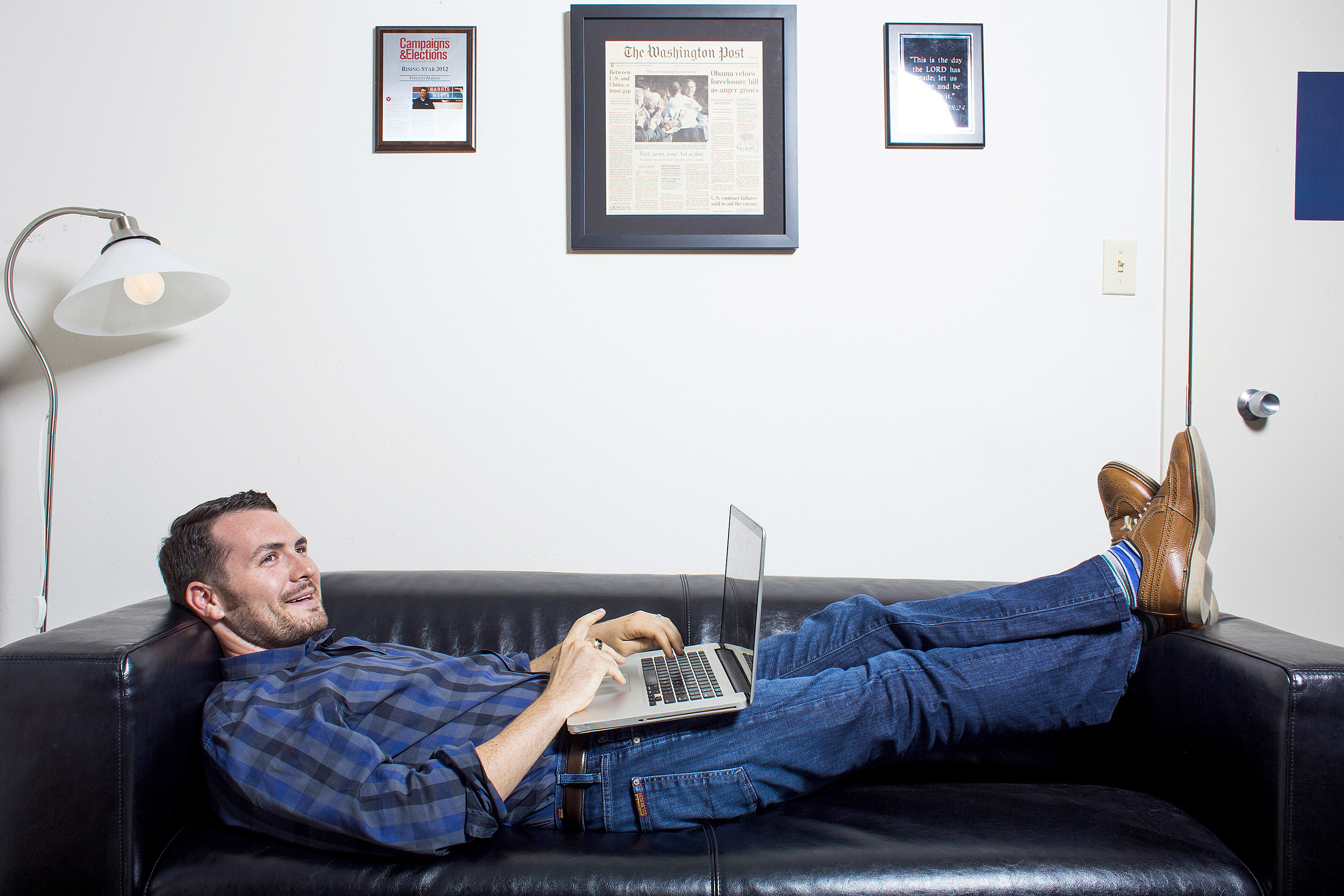 Vincent Harris lands a gig with the GOP nominee

FORMER YOUNG VIRGINIA BLOGGER AND EARLY DIGITAL CAMPAIGNER NOW ON BOARD WITH TRUMP CAMPAIGN. Vincent Harris, an early presence in Virginia’s blogosphere starting when he was still in high school, has now landed atop the Trump campaign’s digital operations. He was formerly digital director for Ted Cruz’s Senate campaign, and more recently for Rand Paul’s presidential campaign. Congrats to Vince! Politico has details.
UPDATE:
UH OH…someone’s been making more of this than it is. Breitbart has the goods on how Harris has only done limited “project” work for the campaign.

Only 20 to 30 women on the entire planet can give this level performance….

Well, they were the conduit for the misinformation, that’s correct.

umm, not true, not even close to true http://www.breitbart.com/2016-presidential-race/2016/06/29/trump-campaign-vincent-harris-not-an-employee-only-did-project-work-through-subcontractor/

I am hoping that report is correct because it would be a huge mistake for the Trump campaign to hire Vince Harris. He’s awful and not even all that good at what he does.