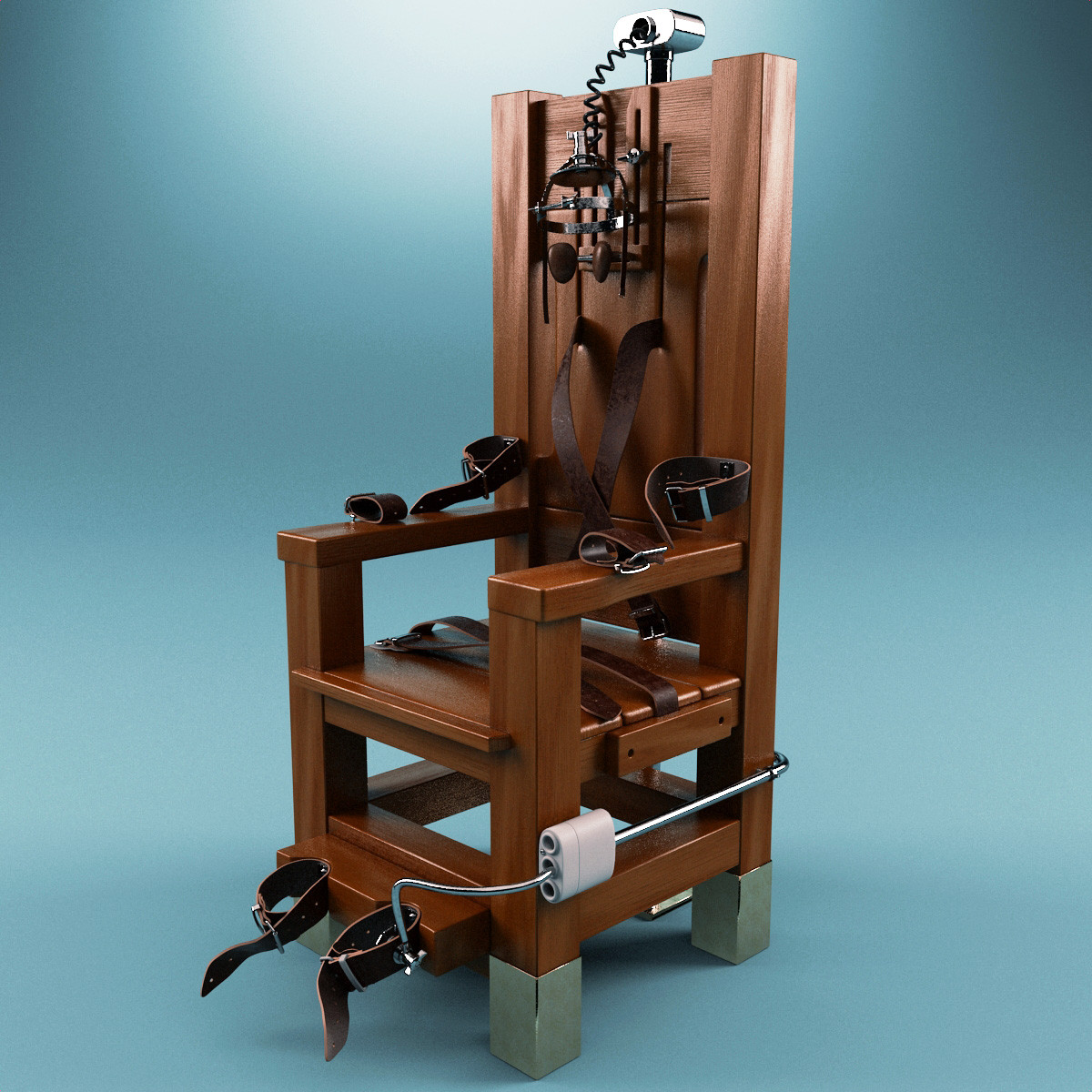 Update:Â  Shortly before the midnight deadline, and without informing Virginia Democratic politicians in advance, Governor McAuliffe refused to sign the bill concerning utilizing the electric chair as an option in death penalty cases.Â Instead, he proposed an alternative whereby the Commonwealth of Virginia would special-order the drugs from compounding pharmacies whose identities would be hidden to protect them from backlash by Liberal Democratic groups seeking to punish private pharmaceutical companies.Â  Two of the Senateâ€™s most prominent conservatives, Sen. Mark Obenshain (R-Rockingham) and Sen. Richard Black (R-Loudoun), signaled their support of McAuliffeâ€™s last second maneuvering.

Governor Terry McAullife had until midnight on April 10, 2016 to veto House Bill 815,Â which allows the electric chair to be used as an alternative method of execution when execution by lethal injection is not possibleÂ due to the unavailability of certain drugs, most importantly pentobarbital.Â  His official website indicates he did not do so.

As is the habit of those on the left, rather than attempt to convince Americans to outlaw execution through logical argumentation, they badgered pharmaceutical companies and governments in Europe to prevent pentobarbital from being manufactured and/or imported into America.Â  The return of the electric chair, which Republicans wished to avoid, can be laid at the feet of those liberal Democrats who tried an end run around the death penalty. Â It goes without saying that a majority of Americans support the death penalty—but only in cases of a particularly heinous nature and where there is overwhelming evidence of guilt.

Perhaps in the future liberal Democrats will place greater trust in the American people to make a correct decision and not expose those condemned to death to this form of execution. Â This would notÂ be necessary if those on the left would beÂ more straightforward and honest about their opposition toÂ the death penalty rather than attempting anÂ end run around it.

Confirmation has been received Gov. McAuliffe has done nothing.

Not yet. As the LIS webpage linked in the article shows, the Governor has recommended a substitute. (See also news reports on his proposed substitute.)

If the electric chair comes back, it will be the fault of partisans on both sides.

That was only announced earlier today. It was a surprise to everyone both Democrat and Republican.