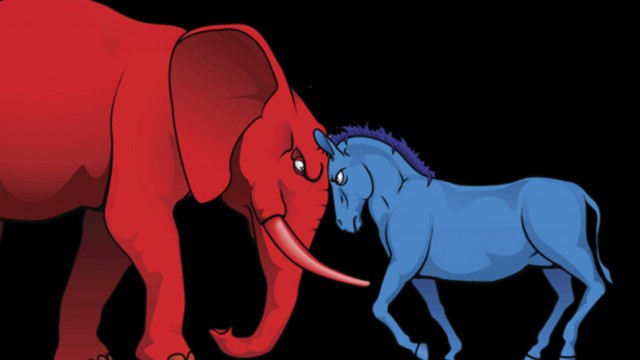 Updated list of Statewide candidates, Gov, LG and AG in 2021

Senator Jennifer McClellan (#24 out of 40 in the Senate)

Senator Amanda Chase has returned to the fold will be running at the Republican convention in the Spring.

Glenn A. Youngkin, Retired co-CEO of The Carlyle Group, with even more money than McAuliffe.

See more on candidates and their finances here.

[…] All candidates running for statewide office can be found here. […]

[…] for the Republican nomination for Lt. Governor. (A list of all statewide candidates can be found here.) The other two Republicans voting for this bill were Carrie E. Coyner (R-62) and Roxann Robinson […]

[…] A list of all the candidates running for Governor in Virginia this year is here. […]

Reply
State Central Committee on a path to choose our statewide nominees – The Bull Elephant January 26, 2021 at 4:52 pm

[…] a primary? That will result in the State Central Committee choosing our statewide nominees from a growing list of candidates. (Businessman and entrepreneur Pete Snyder declared his candidacy today, more on that in a coming […]

[…] The Bull Elephant, a partisan Republican blog, lists 10 declared or talked-about candidates for governor, five for lieutenant governor, and five for attorney general. The candidates include: […]

Reply
McAuliffe outraises all other candidates combined in his race for Governor – The Bull Elephant January 17, 2021 at 11:06 pm

Reply
Aliscia Andrews, a former candidate in the 10th district, considering a run for Lt. Governor – The Bull Elephant December 18, 2020 at 11:24 pm

[…] Allers Jr. at Bearing Drift, Aliscia Andrews is considering a run for Lt. Governor next year. Four other Republican candidates have already declared their intentions to […]

[…] SCC has voted for a convention in 2021 to choose from our many candidates running for statewide office. The vote was 39 for a convention, 35 against, and three members voting […]

[…] More on the story here. The latest information on who is running in 2021 for Governor, Lt. Governor, and Attorney General here. […]

Reply
Another potential Republican candidate for Governor 2021 – The Bull Elephant November 1, 2020 at 4:23 pm

[…] More on all the Virginia Gubernatorial, Lt Governor, and Attorney General candidates in 2021 here. […]