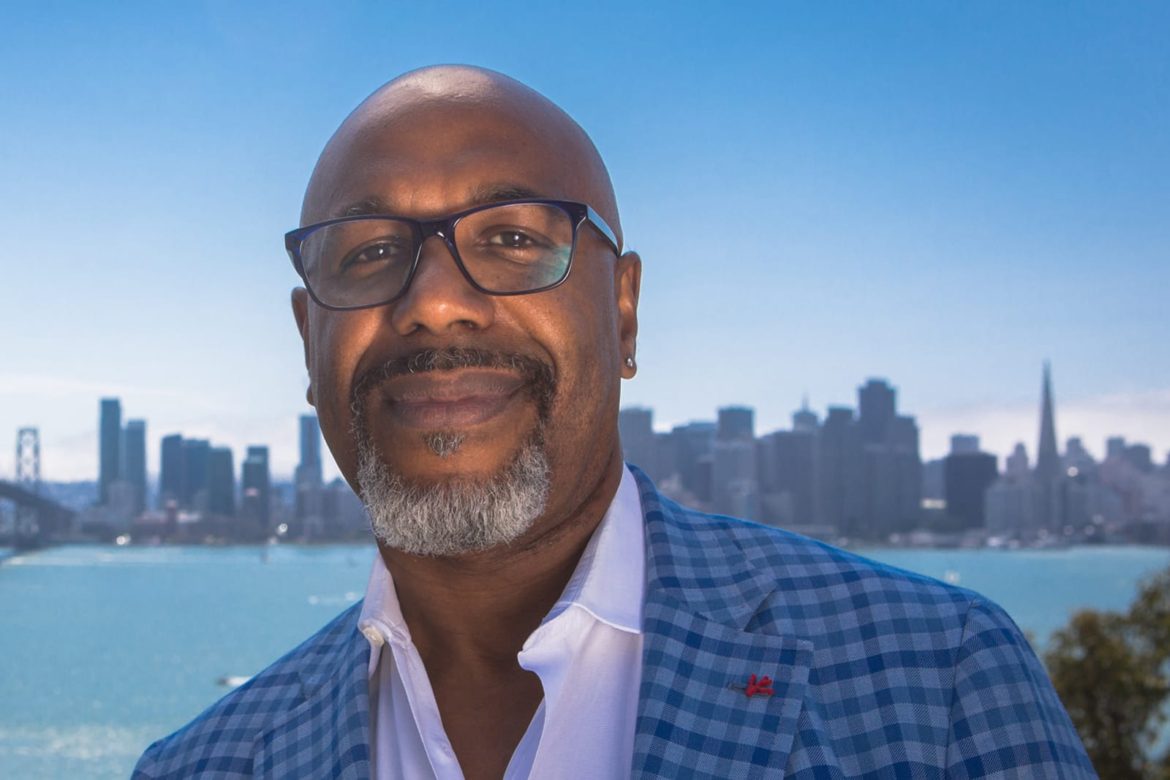 School systems now routinely subject students and staff to racist scapegoating under the guise of promoting “diversity” or “anti-racism.” Radio broadcaster Rob Schilling reports on one example in Virginia: the Albermarle County Public Schools’ hiring of diversity-trainer Glenn Singleton. Singleton’s firm is getting paid a whopping $15,000 just to give a one-hour seminar. Singleton blames white teachers for poor performance by black students, even as he promotes offensive racial stereotypes, claiming that “white talk” is “verbal, impersonal, intellectual” and “task-oriented,” while minority talk is “emotional.”

As Schilling notes, progressive Albemarle County requires “all school division employees” to “participate in a compulsory one-hour race-intensive Zoom seminar” by Glenn Singleton “on Friday, March 26. The schools are paying “$15,000 (plus additional technology expenses of approximately $1,000)” for this brief seminar. And that’s not the whole cost: “A schools’ spokesperson was unable to ascertain” the cost to pay hundreds of “employees not otherwise working at the time of the presentation.”

Singleton’s racial stereotyping is the kind of thing that fosters poor performance among some black students, who believe studying is “acting white.” Studying requires being “verbal,” “intellectual” and “task-oriented,” all things that Singleton disparages as being associated with “white talk.” Ironically, Singleton is hired by school systems to help eliminate the achievement gap between white and minority students. But his anti-intellectual message helps fuel that gap.

Singleton, who is African-American, puts a superficially positive spin on anti-scholastic attitudes, by denigrating white students’ focus on academic achievement as being coldly “impersonal” and “task-oriented.” That makes this anti-intellectual mindset all the more seductive to those black students who already may view studying as “acting white” and being a “grind” (and who taunt studious classmates of their own race by referring to them as “schoolboy,” “schoolgirl” and “little miss perfect”).

But Singleton gets hired by progressive school systems like Albemarle and Arlington to promote this pernicious message, even though his crackpot racial theories were criticized by the U.S. Supreme Court, in a case involving the Seattle Schools. In 2002, the Seattle Schools hired him to “educate” their students and staff about racism. Singleton often complains about “the ubiquity of white privilege and racism.” To illustrate how white people should behave, he points to an ashamed, self-hating white teacher who said that “although I often try to seek counsel of colleagues of color, it is inevitable that times arise where it’s only after the fact that one of them points out some flaw in my reasoning. The flaws are often the result of my ingrained Whiteness and my own blindness to its perpetual presence.”

Under Singleton’s influence, the Seattle Schools defined “individualism” as a form of “cultural racism,” said that only whites can be racist, and claimed that planning ahead (“future time orientation”) is a white characteristic that it is racist to expect minorities to exhibit.In June 2007, the Supreme Court struck down the Seattle Schools’ use of race in student assignment, and 4 of the 9 justices criticized Seattle’s wacky, Singleton-influenced, definitions of racism in the course of their opinions. Justice Thomas, for example, cited those definitions in footnote 30 of his opinion to explain why the courts should not defer to school districts when they use race. Likewise, Chief Justice Roberts cited those definitions in footnote 14 of his opinion for the Court.

And yet, at least 220 school districts nationwide have hired Singleton to provide diversity training.

Singleton is not the only racist huckster getting rich providing discriminatory or anti-white “diversity” training. The Fairfax County Public Schools system paid $20,000 to an advocate of racial discrimination against whites for an hour-long speech and Q&A on “anti-racism.” That school system told the Daily Wire that Ibram X. Kendi, who advocates discrimination, was invited last month “to speak to school leaders about his book, ‘How to Be an Antiracist,’ as part of the school division’s work to develop a caring culture.”

As the Daily Wire notes, “Under Kendi’s ideology, discriminating against others on the basis of race is a meritorious idea, so long as it is producing racial equity (i.e., anti-racist). Kendi explains this ideology in ‘How to Be an Antiracist,’ his 2019 best-selling book.”

Kendi is a radical who advocates totalitarianism, once wrote an op-ed suggesting that white people are aliens from outer space, and wants to create an “anti-racist amendment” and establish a “Department of Anti-racism.”

The widespread discrimination Kendi advocates would violate the Constitution, which regards discrimination and other racial classifications as a “last resort,” not as the “only remedy” for racist discrimination. (See Bartlett v. Strickland (2009)).

Moreover, the Supreme Court says that race-based affirmative action by school systems is only permissible as a remedy for governmental discrimination, not “societal discrimination.” (See Richmond v. J.A. Croson Co. (1989)).Despite Kendi’s crackpot views on race, Twitter CEO Jack Dorsey donated $10 million last year to a center run by Kendi. As Fox News notes, his donation came “on the heels of what appeared to be a racially-charged comment made by Kendi against Supreme Court nominee Amy Coney Barrett. Kendi…appeared to equate Barrett to a ‘white colonizer”‘on Twitter for her decision to adopt two children from Haiti and suggested some White parents adopt Black children to use as ‘props.'”